Warriors get down to business 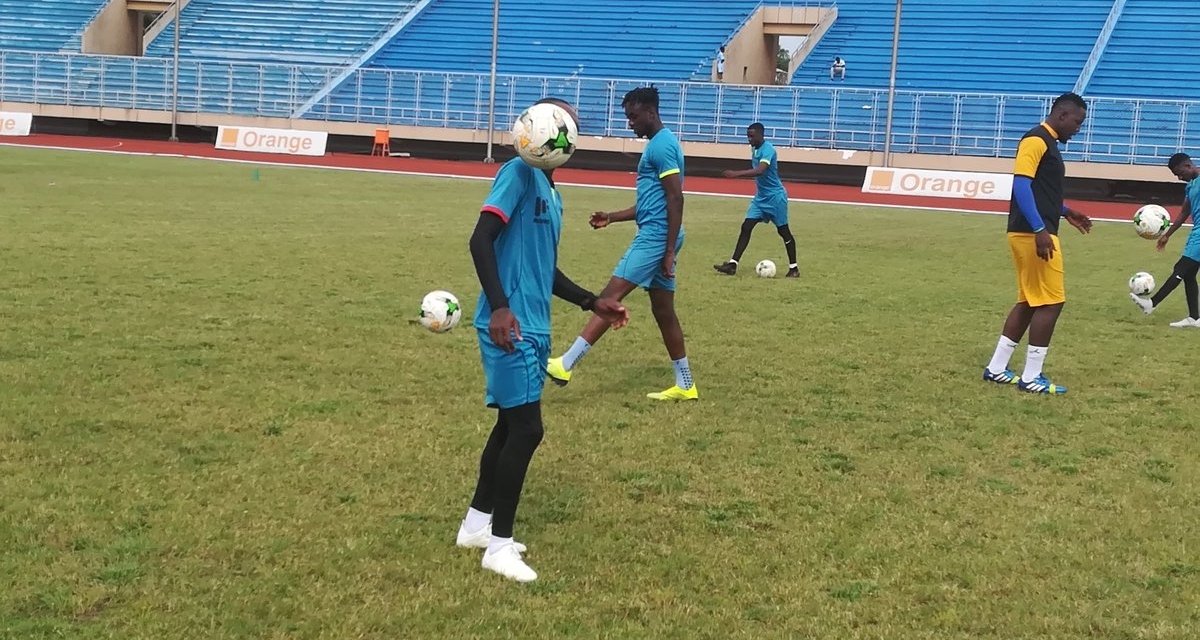 The Warriors conducted their first training yesterday ahead of the 2019 Afcon qualifier against Liberia on Sunday.

The national team arrived in the West African country on Thursday evening with the European based trio of captain Knowledge Musona, midfielder Marvelous Nakamba and defender Alec Mudimu joining the camp early yesterday.

The training session was conducted at Samuel Kenyon Sports Complex in Monrovia, the venue for the encounter.

All the foreign-based players, except for Tino Kadewere, flew straight to Liberia while the technical team together with the local pair of Kevin Moyo and Rodwell Chinyengetere left the country on Wednesday evening via South Africa.

The game will be played at Samuel Kanyon Doe Sports Complex in Monrovia, and it will be broadcast live on SuperSport 9A. Kick-off is at 6 pm Zimbabwean time.

Samuel Kanyon Doe Sports Complex is a multi-purpose stadium with a capacity of 35 000. The arena which is located in the suburb of Paynesville, in the Liberian capital, was built in 1986 and underwent a $7.6 million renovation in 2005. The pitch is made up of natural turf.