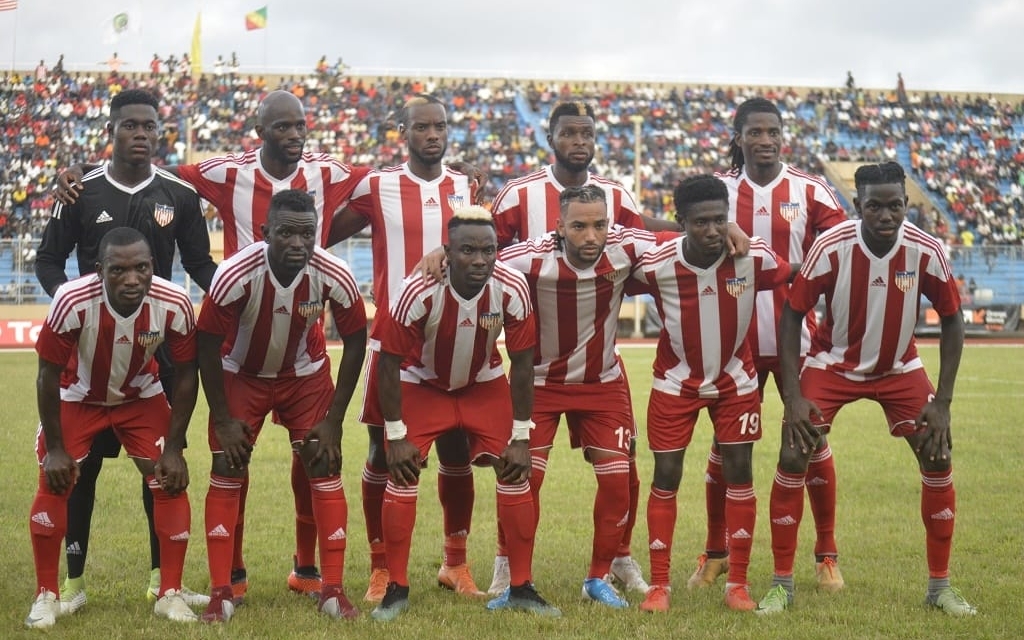 Liberia coach Thomas Kojo says they are ready to face Zimbabwe this evening in the 2019 Afcon qualifier in Monrovia.

The West Africans need nothing short of a victory to keep their chances of booking a place at next year’s finals set for Cameroon. They are anchoring Group G with four points while the Warriors are on top with 8.

Zimbabwe require at least a draw to seal their qualification.

Kojo revealed to the reporters at a press conference on Saturday that the aggression in the camp is too much and they are ready for the encounter.

“Even at training, sometimes we have to talk to the players to slow down. Everybody is showing so much aggression and responding well because they know (what they have to achieve).

“The players are ready for the task on Sunday,” said Kojo.

The Lone Star will miss the services of Norway-based striker Sam Johnson due to an injury but will pin hope on Newcastle U-23 player Mohammed Sangare who is yet to play for the national side.

Other notable names in the squad are William Jebor of Wydad Casablanca, Anthony Snoti Laffor (Mamelodi Sundown) and Boison Wynney of RCD Mallorca B in Spain.

The match kicks-off at 6 pm Zimbabwean time and it will be live on SuperSport 9A.