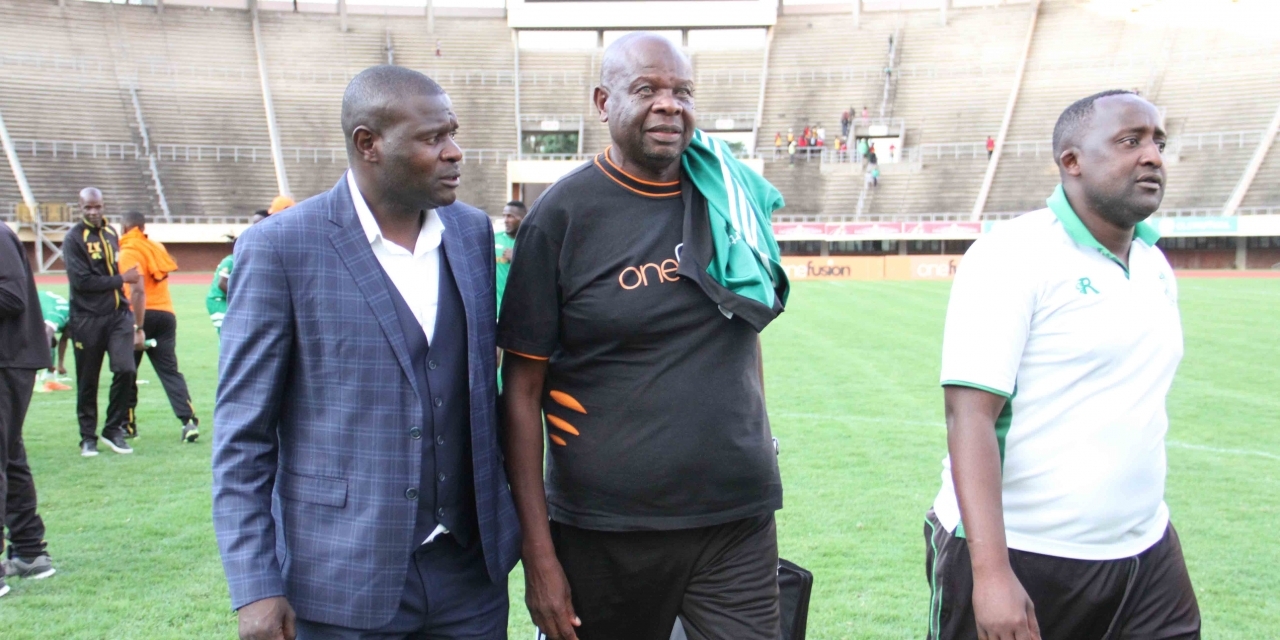 CAPS United coach Lloyd Chitembwe missed yesterday’s goalless draw against Chapungu amid speculation that he is on his way out of the club.

Chitembwe has been linked with Ngezi Platinum Stars who are searching for a new coach to replace Tonderai Ndiraya who was sacked in October.

Assistant coach Nelson Matongorere took charge of the final game as the team finished the season on the 8th position with 49 points. But when he was asked on the whereabouts of his boss, he refused to comment.

“It’s not for me to comment on that, l am only here to stand in for him. But he is still the coach, nothing has changed,” he said.

The Green Machine ended their season on a disappointing note, winning once in their last nine games. They suffered a 4-1 defeat to Bulawayo City last week, a result which has further put Chitembwe under pressure from the fans.