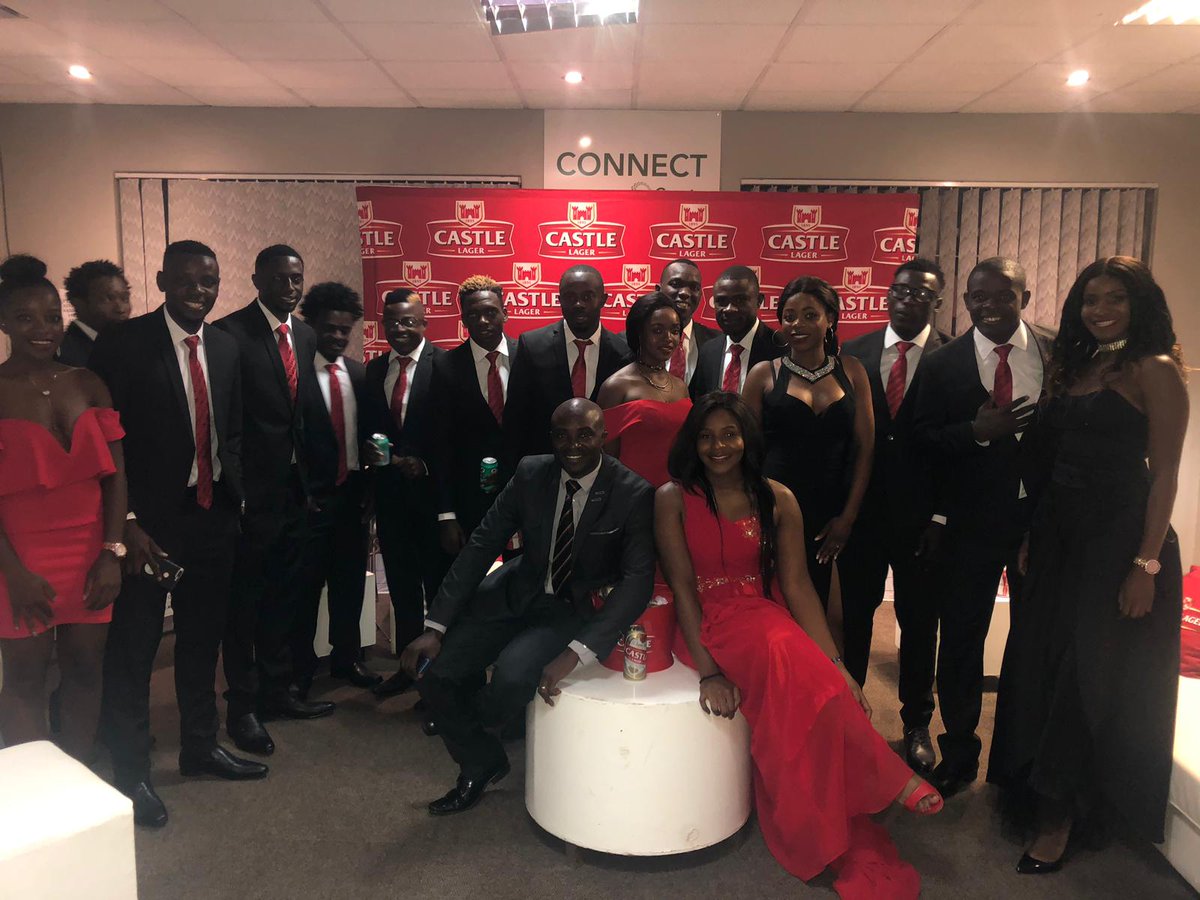 9:30 – 2018 CLPSL Champions FC Platinum are presented with Trophy. To receive it are coach Norman Mapeza, Kevin Moyo and other club officials.

8:25 – Delta Beverages representative, Mr Nyandoro, takes to the stage to give his remarks on the just ended 2018 season. He urges the PSL to engage media houses on providing live coverage of the league in the next campaign.