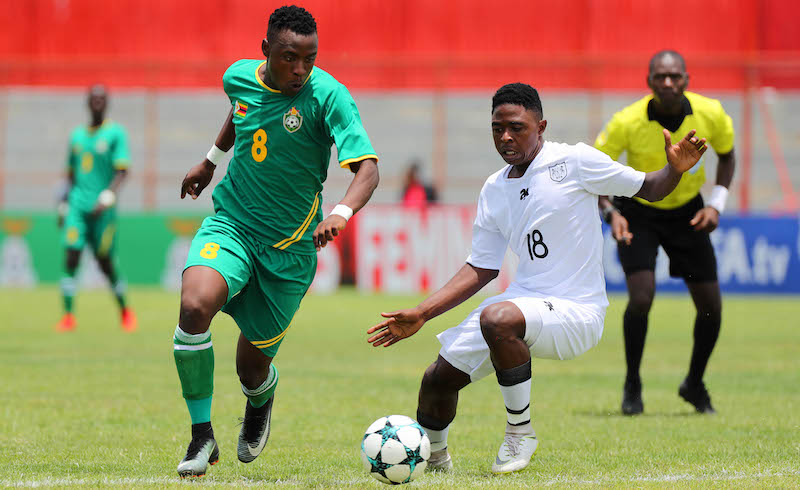 The Young Warriors will be looking to maintain a perfect run at the ongoing COSAFA U-20 tournament when they face Angola in their last Group C encounter.

Zimbabwe who have won their first two games become the first team to qualify for the semi-finals after opening an unassailable four-point lead in the group with one match to play.

Coach Bekithemba Ndlovu is likely to give other players an opportunity to feature today as he reserves some of his stars for the semi-final clash against Zambia on Tuesday.

Meanwhile, Angola are hoping to get their first win at the competition, having drawn their first two games. They hold a slim chance of progressing to the next round as best runner-up.

Kick-off is at 3:30 pm and Kwese Sports will broadcast the encounter on KFS and on Facebook.