Young Warriors through to COSAFA U20 final 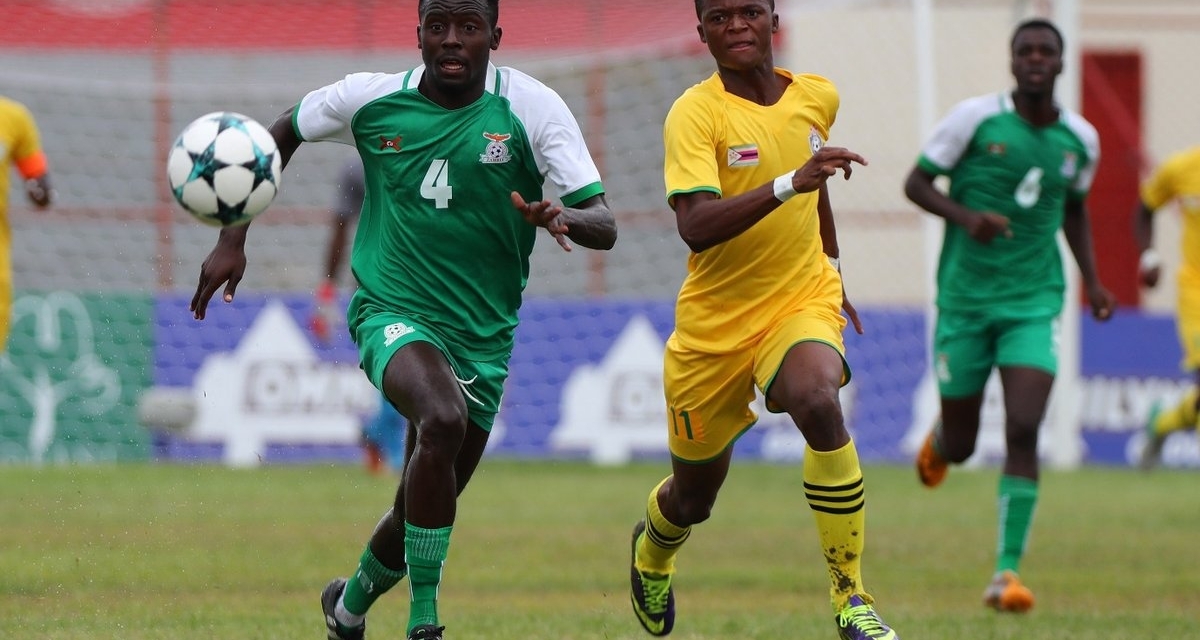 Zimbabwe are through to the final of the 2018 COSAFA U20 Championship for the first time in eleven years.

The Young Warriors set a date with South Africa after beating Zambia 1-2 in a semifinal clash played on Tuesday afternoon. Triangle United striker Delic Murimba scored the winner to complete a come back after captain Andrew Mbeba had cancelled out the hosts’ lead.

Zambia controlled the game in the opening minutes with Klings Kangwa blowing away a glorious chance. Zimbabwe only found their feet later when Tatenda Tumba’s effort came close to goal but failed to hit the target towards the half-hour mark.

However, it was Zambia who drew first blood through Prince Mumba off an assist from Lameck Banda in the 37th minute.

But the Young Warriors responded quickly with their skipper who restored parity a minute later.

Zimbabwe went in front for the first time in the game when Murimba found the back of the net with fifteen minutes before the full time. The strike was Murimba’s fourth goal at the tournament.

Bekithemba Ndlovu’s charges managed to hold on their lead as they progressed to the final which will be played on Thursday.

Zambia will face Angola in the 3rd and 4th playoffs on the same day.