We have been working hard on Chipezeze: Baroka coach 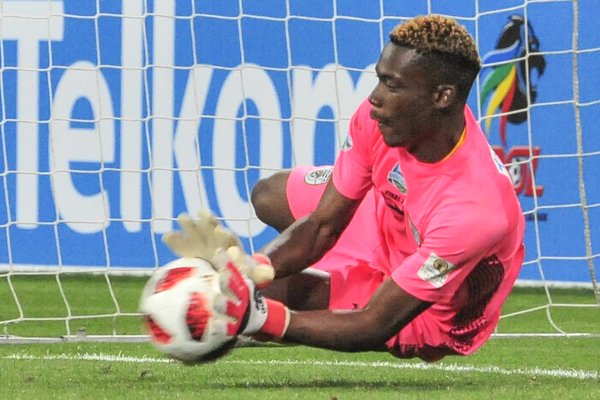 The 28-year-old has been in fine form of late which earned him a Man of the match award against Mamelodi Sundowns on Tuesday.

According to the Citizen, a South African newspaper, Nyirenda said:

“Chipezeze has come of age in the goalkeeping. He has been there for us in the past six games, and he’s done a great job.

Chipezeze joined the Limpopo side in the pre-season from Chicken Inn and quickly made an impact which also helped the team win their maiden trophy in the top flight league last weekend.