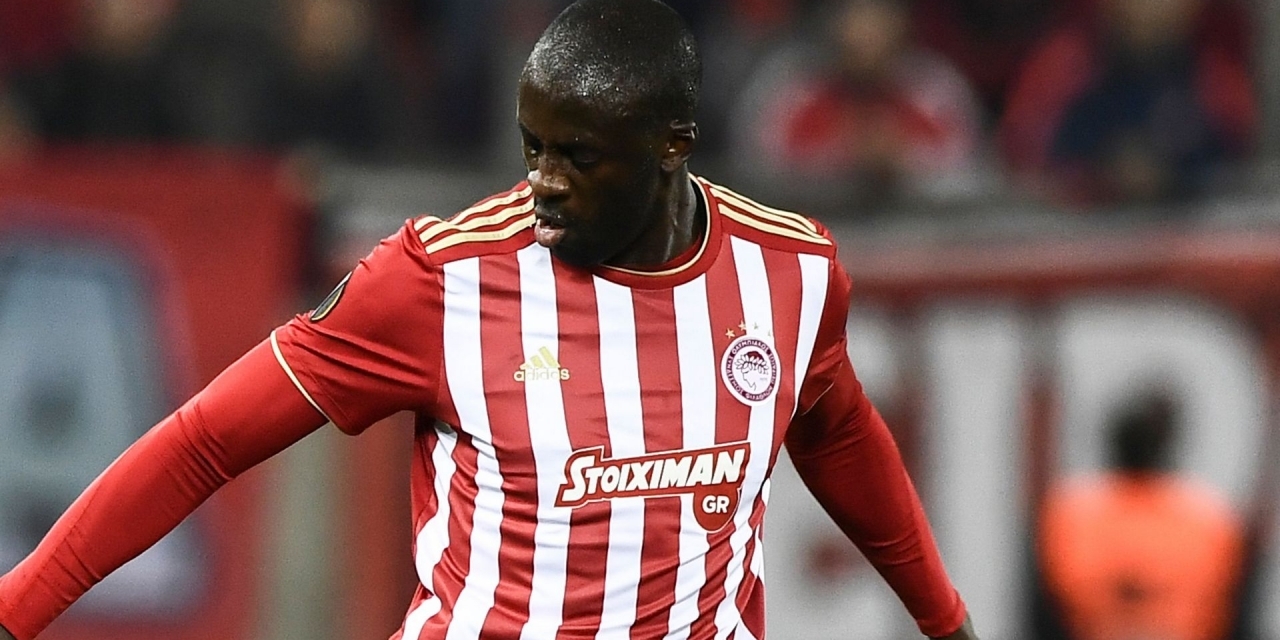 According to a statement by the club on Tuesday, the 35-year-old’s contract was terminated by “mutual agreement”.

Toure who spent the 2005-06 season at Olympiakos rejoined the club in September as a free agent and went on to make two starts and two substitute appearances.

“Olympiakos and Yaya Toure would like to announce to the fans that they have mutually agreed to end their cooperation,” the club said in a statement.

“Yaya is leaving as a friend and the doors at Olympiakos will always be open for him. Our paths will surely cross again.”

Toure helped Olympiakos to a domestic double before leaving after one season to join Monaco 12 years ago.

He joined Barcelona in 2007 – winning the Champions League in 2009 – before moving to Manchester City in 2010, where he won the Premier League three times.