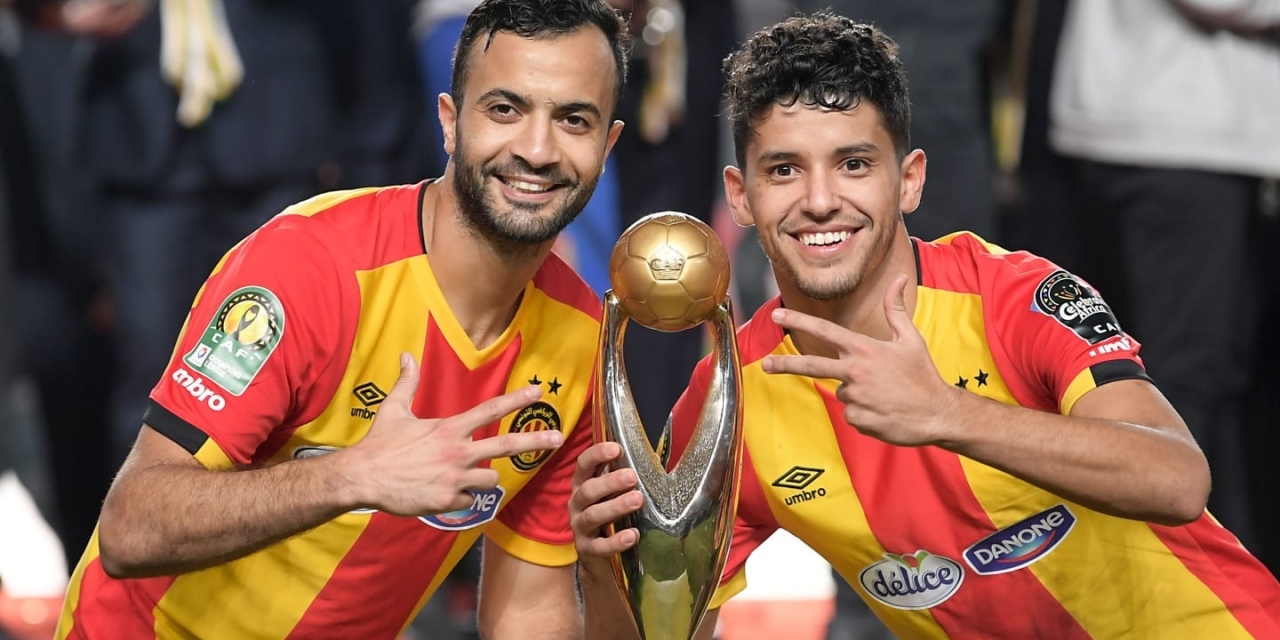 The Confederation of African Football (Caf) has moved the 2018 African Super Cup to Qatar.

The match is usually hosted at the home of the Champions League winners but this year’s edition will be the first time the encounter will be played outside Africa.

Caf confirmed the development in a statement early this week.

The Caf Super Cup was first played in 1993 and Egyptian giants Al Ahly have won a record six titles.