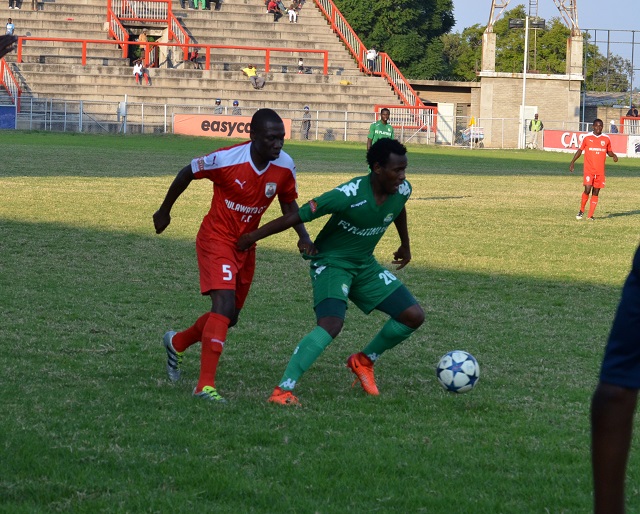 Masuku joined the Bulawayo Giants as a free agent after he quit Zambian club BuildCon in August.

Bosso also revealed that their keeper, Ariel Sibanda has extended his stay.

“We are elated to announce the signing of Nqobizitha Masuku and that Ariel Sibanda, one of the pillars of our squad who had one of his best seasons of his career, winning the 2018 goalkeeper of the year award, has agreed on new contract terms and extended his stay at Bosso,” the club said in a statement on Twitter.