Is Mamutse a dead man walking? 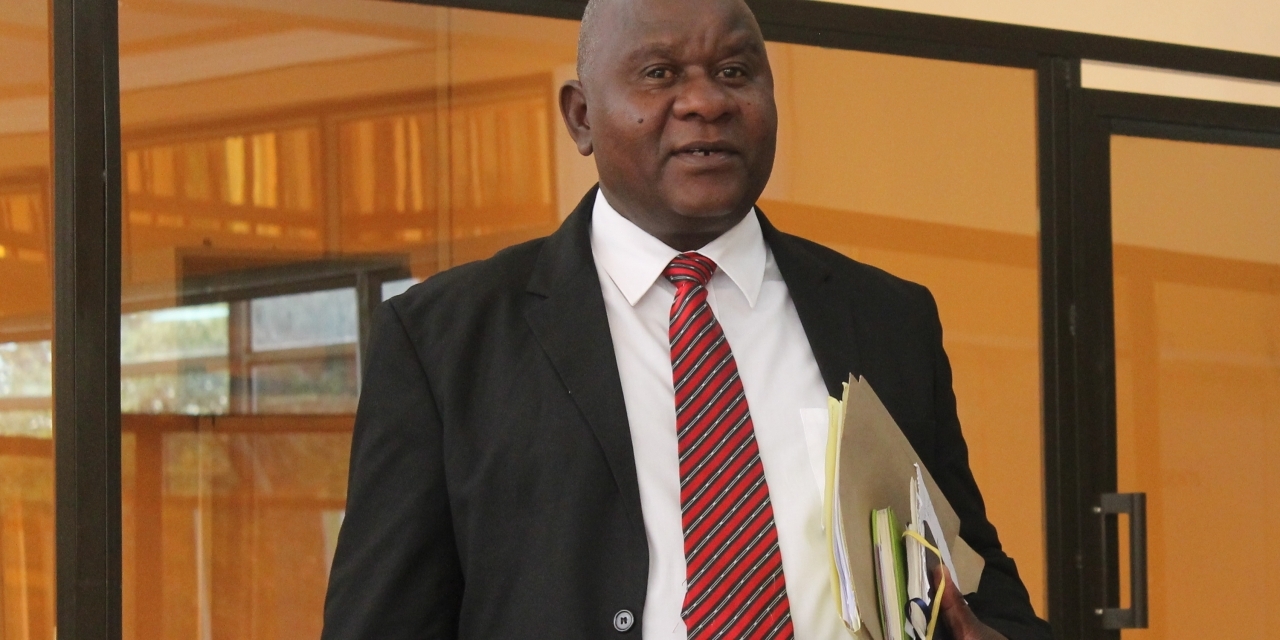 Zifa chief executive Joseph Mamutse must be kicking himself after the men he tried to block won the Zifa leadership on Sunday.

Mamutse was used in the process to bar and discredit new Zifa president Felton Kamambo and his deputy Gift Banda until the intervention of Fifa.

He took it a notch higher on Friday afternoon when he got Kamambo arrested on flimsy accusations that he threatened him with future violence. The plan was to have Kamambo detained in custody for the duration of the weekend, and miss the elections.

Now that Kamambo and Banda are now leading Zifa, it remains to be seen what will be of Mamutse that the two men he helped to try and bar are now in charge.

The victory marks an end to Philip Chiyangwa’s three-year reign after taking over from Cuthbert Dube in December 2015.

Kamambo amassed 35 votes against Chiyangwa’s 24, but a re-run was effected as neither of the candidates reached the two-thirds majority mark. However, Chiyangwa withdrew his candidature, and Kamambo was declared the new Zifa president.