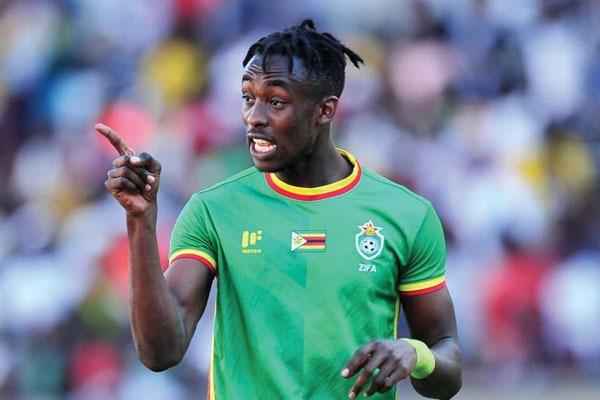 Tinotenda Kadewere has announced the 3rd edition of the O. Kadewere Soccer Tournament.

The event is in honour of his late father and football coach, Onias, who died in January 2015. Onias founded the Highfield Soccer Academy in the 90s where his son cut his football teeth before making a name at Harare City.

He once played football before going on to become a coach and later started an Academy. Tinotenda took over the project after the death of his father and launched a memorial junior tournament which is now in its third year.

This year’s edition will be held at Takashinga Sports Club in Highfield, Harare on the 24th of December.

The event will start at 9 am, and it will be open to players under the of fourteen years.