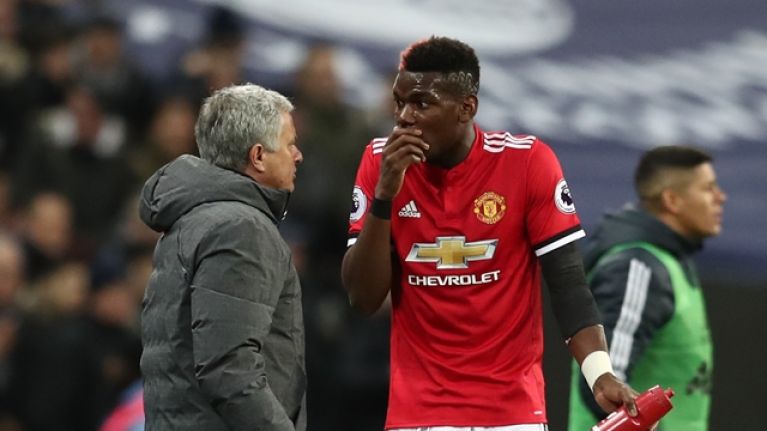 Paul Pogba’s tweet moments after the news of Jose Mourinho’s sacking drew controversy but his sponsors, Adidas, have cleared the air on the issue.

The post which has already been deleted had words ‘caption this’ accompanied with a picture of the midfielder smirking. 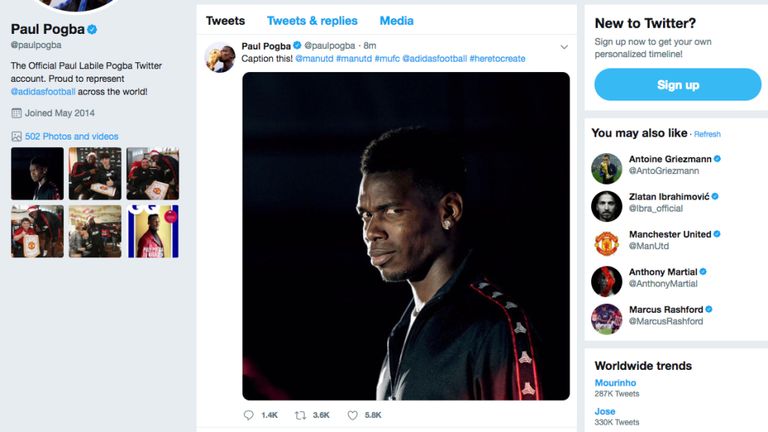 But Pogba’s sponsors have now explained the post which was also shared on the Frenchman’s other Social Media accounts.

A representative of the sports firm told a journalist: “Pogba’s social media posts were a scheduled event, part of a marketing campaign.

“Immediately taken down once it became apparent that it could be misconstrued as disrespectful to Manchester United and José Mourinho.” 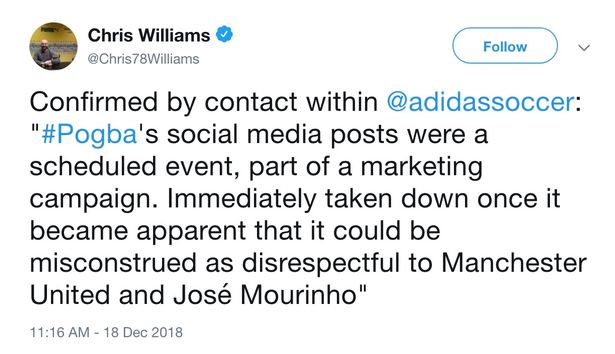 The likes of Gary Neville and Piers Morgan had savaged the 25-year-old midfielder over the post.