Zifa announces when the local football calendar will change 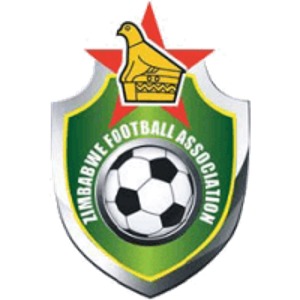 Zifa has issued a statement regarding the change of local football calendar.

The PSL had proposed to align the football season with that of CAF which now starts in August and end in May, the following year. However, the plan was put on hold at the Annual General Meeting held on the 16th of December.

The next campaign will start in March as per tradition.

According to a statement released on Wednesday, Zifa says the plans to change the season calendar will now be implemented in 2020.

“The Zimbabwe Football Association (ZIFA) Annual General Meeting held on the 16th of December 2018 resolved that the 2019 PSL football season will kick off in March 2019 as per current league format,” reads the statement.

“The ZIFA congress further resolved that the Premier soccer league (PSL) will engage stakeholders on the proposal to shift the kick off dates to August as recommended by the Confederation of African Football (CAF).

“In pursuant to the above, at our first Executive Committee meeting on the 21st of December 2018, PSL was therefore directed to come up with a road map on their stakeholder engagement process on the proposed shift with a view to implement the proposal in 2020.

“It is our view that the proposal will be deliberated upon at our 2019 Annual General meeting set for early next year to afford members ample time to plan well ahead.”