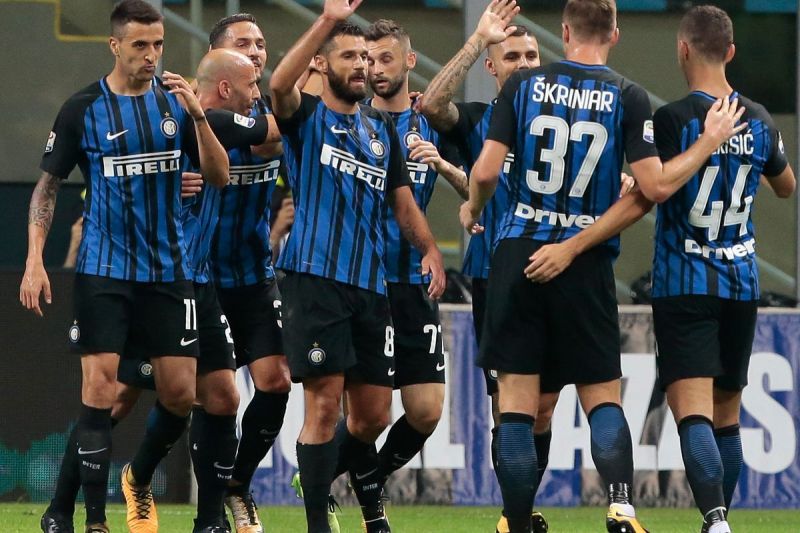 The Senegal international was subjected to taunts from the terraces during a Serie A fixture on Boxing Day.

San Siro will shut its doors for meetings with Sassuolo and Bologna, before hosting a restricted audience against Sampdoria.

Koulibaly also received a two-match ban after he was sent off during the encounter. The 27-year-old received two yellow cards in a matter of seconds in the 80th minute. The first was for a foul on Matteo Politano and got the second for sarcastically applauding the referee’s decision.

The same punishment has been handed to Lorenzo Insigne, who was also sent off late on during a testing evening for Napoli in Milan.

Meanwhile, an Inter supporter has been confirmed dead following clashes among the fans outside the stadium after the game.