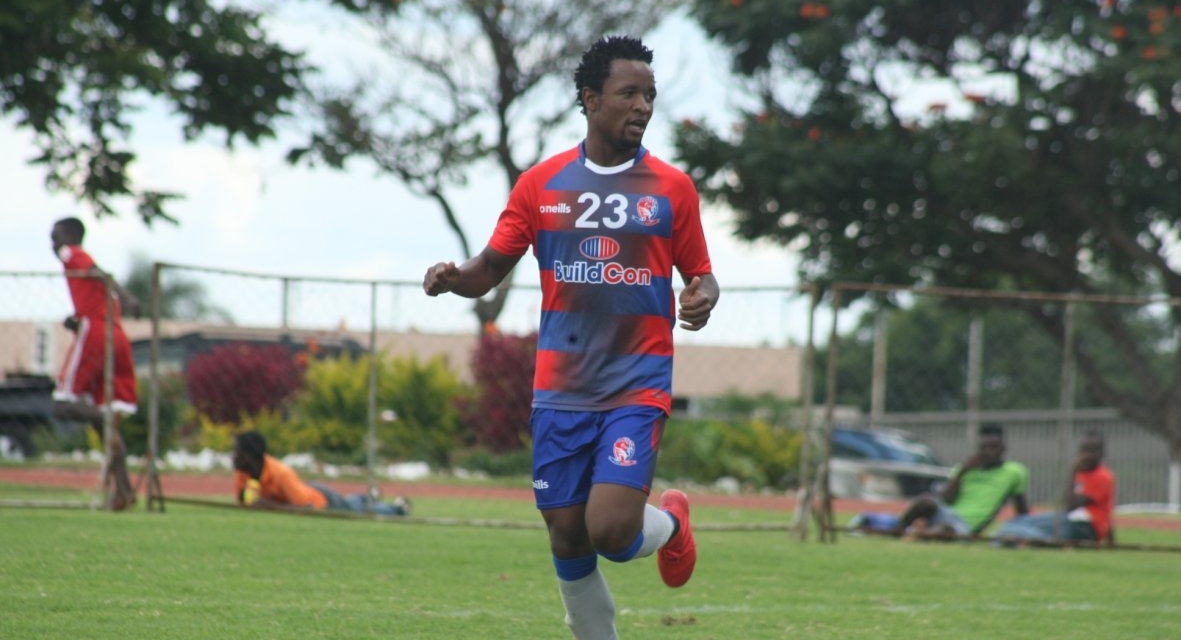 Former Dynamos and Warriors defender Patson Jaure is on demand with a number of local clubs chasing after his services ahead of the start of the 2019 season in March.

Jaure is a free agent after parting ways with Zambian side BuildCon along with Devon Chafa and Nqobizitha Masuku.

Chafa and Masuku have signed with FC Platinum and Highlanders respectively while Jaure is still to get a club though linked with a couple of them.

Newboys Manica Diamonds are reported to be the front-runners for the defender with Black Rhinos also entering the chase recently. His former club, Ngezi Platinum Stars are also bidding for the 28-year-old to return while Triangle who will be playing in the Caf Confederations Cup later in 2019 are also keeping tabs on Jaure.