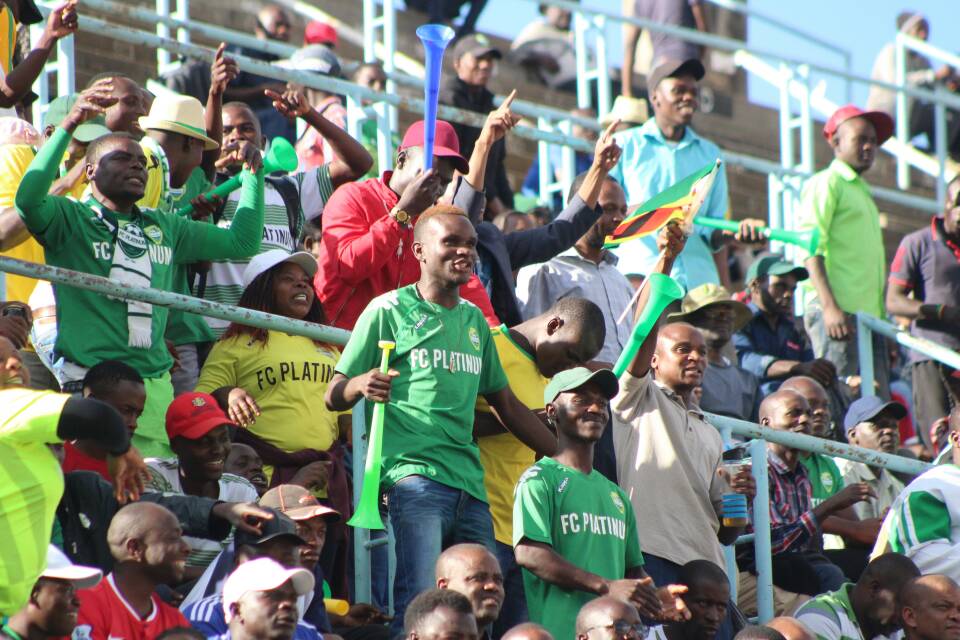 FC Platinum might be forced to play their opening CAF champions league group matches away from Mandava as the stadium is set to go for another inspection by the continental body.

The Zimbabwe champions are in Group B along with title holders Esperance, Orlando Pirates and Horoya. They host Pirates on 11th of January in their first group game.

Should Mandava fail to meet the secondary requirements expected by CAF, Pure Platinum Play will have to use Babourfields stadium in Bulawayo which is the closest better venue.

This would be the second time FC Platinum are forced to play their home games away from Zvishavane in the champions league. The first encounter happened in 2012 when they played Sudanese club Al Mereikh at Rufaro stadium.