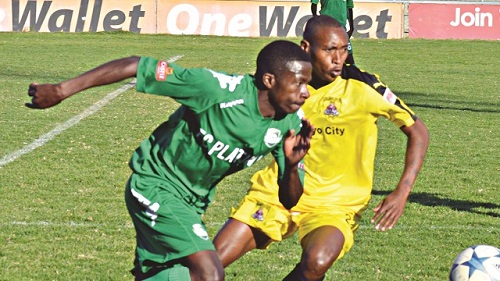 Mudehwe, a lively winger on his day, had an option to renew his stay at the Zvishavane side but opted out in search of more game time at Manica.

“He has signed a contract with us. The signing is going to be made public on Monday among other players who are joining the club,” said a source at the club.

Gritty Black Rhinos midfielder Donald Mudadi is also on Manica Diamonds radar and might be shifting base soon. The league debutants are also chasing former Warriors defender Partson Jaure who is a free agent.