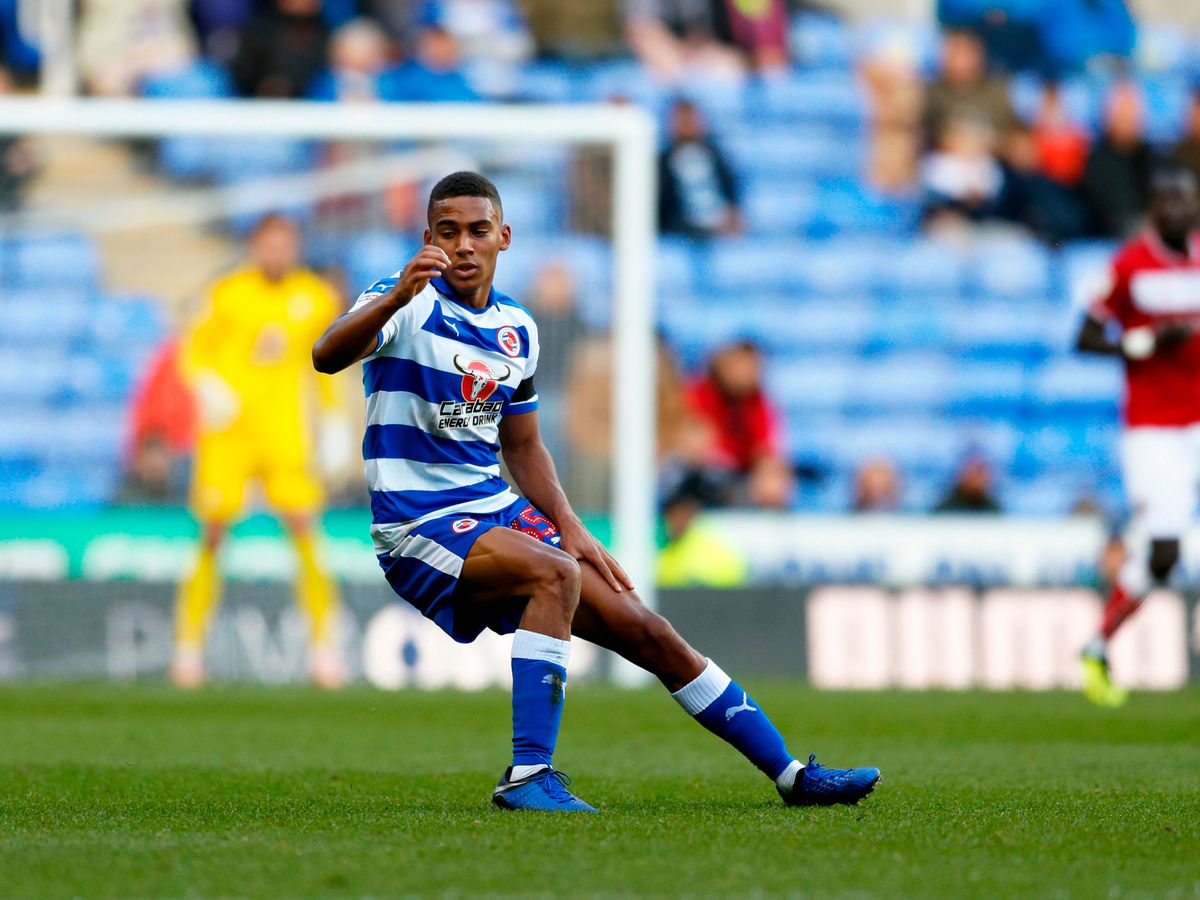 Two UK-based players, Tendayi Darikwa of Nottingham Forest and Reading’s Andy Rinomhota featured in the FA Cup over the weekend.

The pair played the entire ninety minutes for their respective teams against EPL sides.

Rinomhota was voted Reading’s Man of the Match after a splendid show despite the team losing 2-0 to Manchester United. The midfielder who graduated from the club’s junior squad at the start of the season made eight tackles and completed 59 passes with a success rate of 88%.

This is not the first for Rinomhota to be named the most outstanding player in a game as he has picked the accolade on numerous occasions this season.

Darikwa, on the other hand, made a fair contribution as Forest got eliminated after losing 2-0 to Chelsea.

Another UK-based player Macauley Bonne was also in action over the weekend in Leyton Orient’s 3-0 defeat to Salford while Tinotenda Kadewere played a part in Le Havre win against Bordeaux.

Belgium-based duo of Knowledge Musona (Anderlecht) and Marvelous Nakamba were not in action as the league is still on the break.