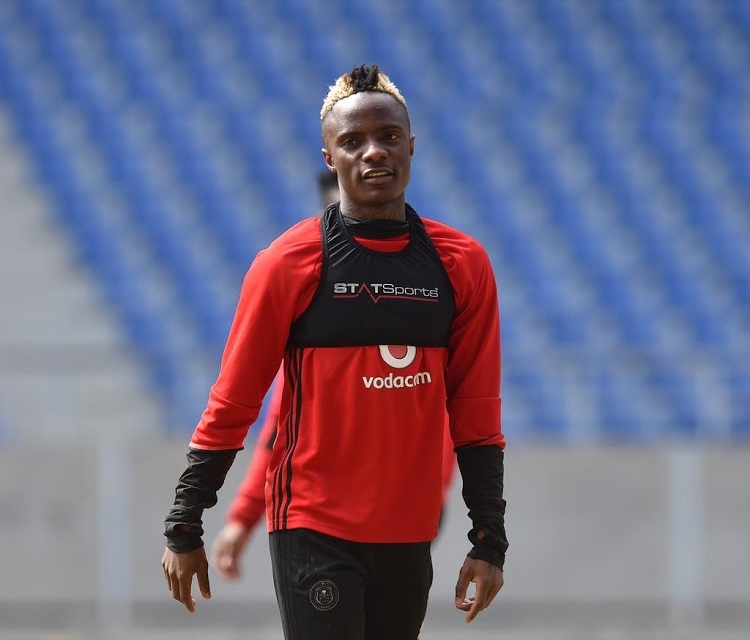 The 25-year-old has struggled for game time since moving to Soweto from Golden Arrows in August but has of late shown signs of settling after scoring in the last two games despite coming on as a substitute.

According to Soccer Laduma, Sredojevic said: “He has worked very hard, brought himself from suspicious Kuda to real Kuda. Real Kuda in the last two matches, two times 15 minutes and two goals scored, showing signs that he is the player that could make the difference.

“There are extremely positive signs in his performance, and I want him to go and inject more because he is far from his best.”

“We want him to go back to his national team and to play in the Africa Cup of Nations in Egypt in 2019,” concluded the Pirates head coach