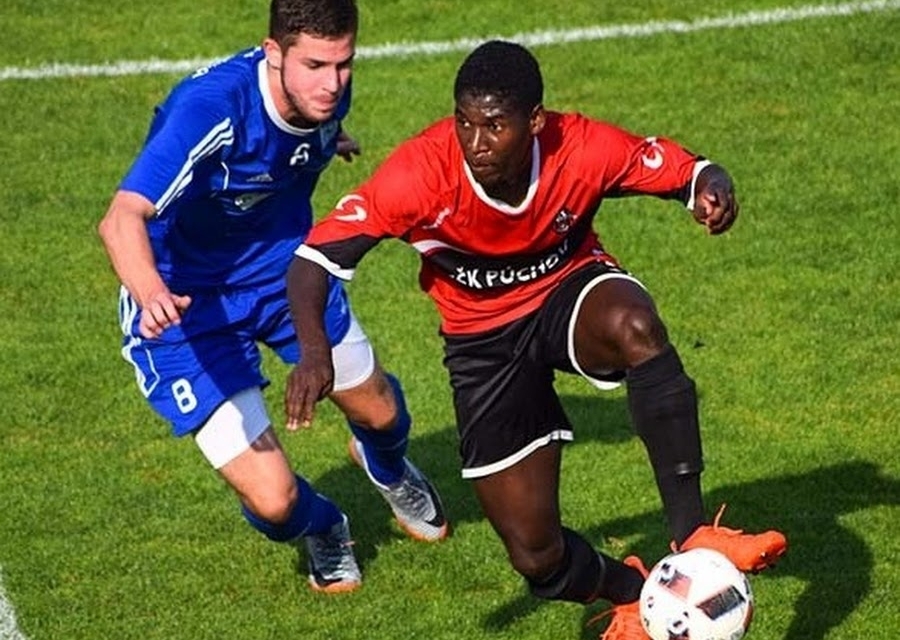 Highlanders are continuing with their pre-season shopping spree after capturing the signature of Mbekezeli Manzini Sibanda who was once based in Slovakia.

Sibanda,22, signed a two-year deal with the Bulawayo giants.

The utility player returned to the city after failing to make an impact at the third tier side MSK Puchov, having moved there in 2017 from Zifa Southern Region Division One team Talen Vision.

Meanwhile, Bosso have since completed the signing of Cleopas Kapupurika, Bukhosi Sibanda, Prince Dube and Nqobizitha Masuku while the likes of goalkeeper Ariel Sibanda and Peter Muduhwa have renewed their contracts.