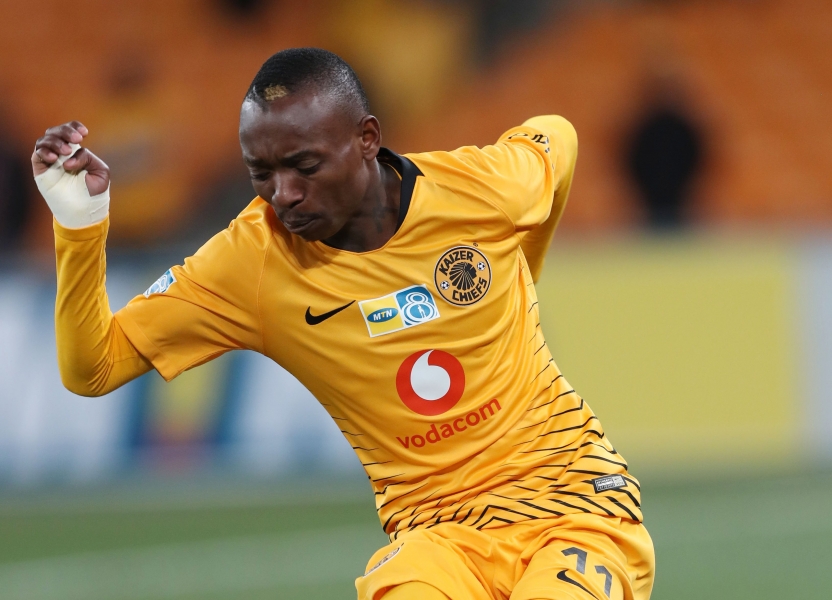 Khama Billiat ended his goal drought when he scored in Kaizer Chiefs’ 3-1 loss to Zambian side Zesco United in the Caf Confederation Cup on Sunday.

The Zimbabwe international had last found the back of the net in November when netted a hat-trick in the preliminary round of the competition.

Billiat got the consolation for Chiefs on the stroke of half-time when he received the ball inside the box and beat his marker before slotting home. The goal came a few moments after he had been denied by the woodwork.

The 28-year-old winger was also unlucky in the second period when he hit the target again, but the effort was ruled for an offside.

Meanwhile, Willard Katsande returned from an injury and captained the team while defender Teenage Hadebe also featured in the game, playing the entire 90 minutes.