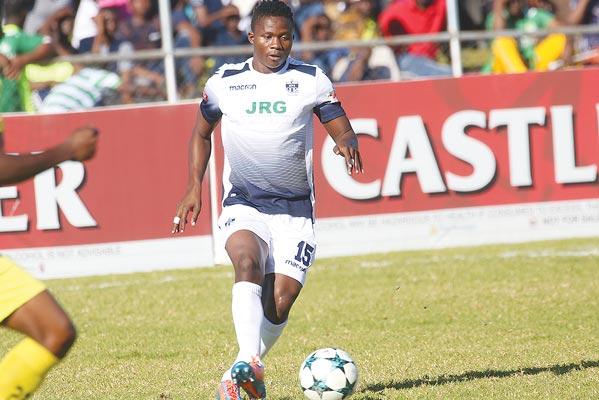 The Gamecocks declared their interest in the pair a few weeks ago and Ngezi agreed to release the players.

Chicken Inn secretary Tavengwa Hara confirmed the developments to NewsDay, saying: “We have agreed on terms with the players after they were released by their club.

“Actually, we have talked to Ngezi as well, and terms have been agreed. What it basically means is that Donovan (Bernard) and (Tichaona) Chipunza are now Chicken Inn players.”

Bernard and Chipunza join forward Clive Augusto who completed his move to Bulawayo from Ngezi in January.