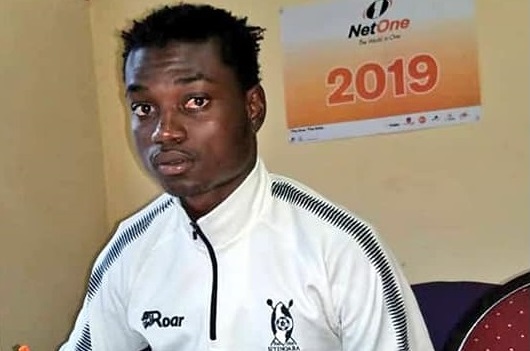 The 23-year-old joins the team to replace Prosper Matutu who was released by the club last month. He signed a three-year deal and is expected to join the pre-season camp this evening.

Bosso are currently in camp, preparing for the new season. Several of their new signings are present including Prince Dube, Bukhosi Ncube and Nqobizitha Masuku.