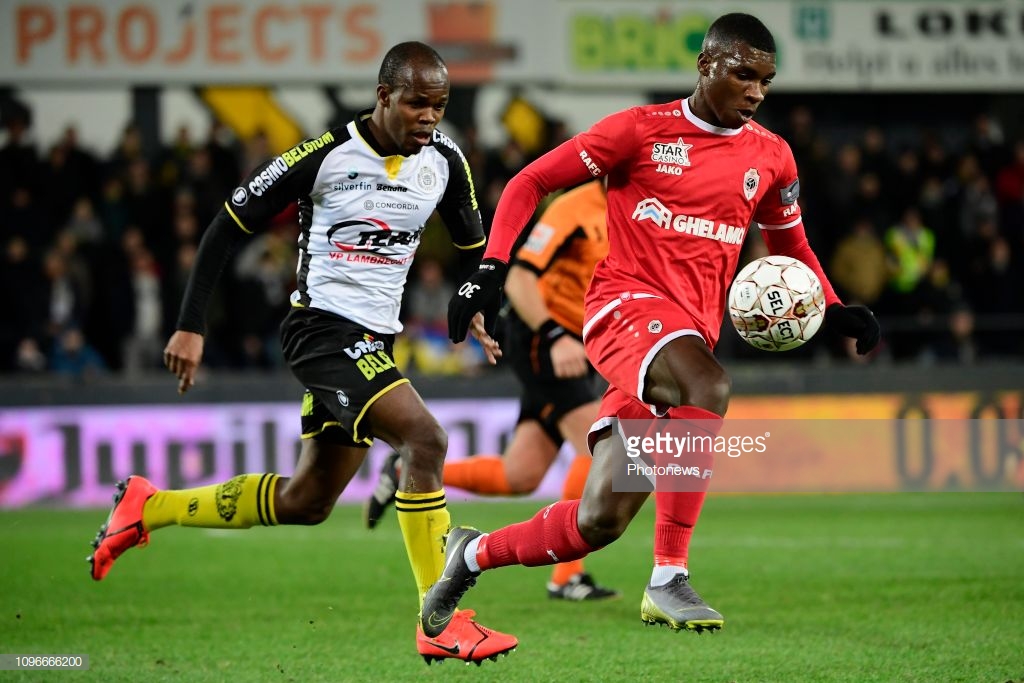 Knowledge Musona scored his debut goal for Lokeren in a 2-1 victory over Antwerp on Saturday night.

The forward was named in the first XI after missing the previous two rounds due to a chickenpox illness. He had a great time on the pitch on his return and was undoubtedly the most visible Lokeren player up front. He opened the scoring in the 32nd minute with a superb strike into the far post. He almost got his brace ten minutes later, but the effort could not find the target.

Club Brugge midfielder Marvelous Nakamba did not feature in a derby match against Cercle Brugge on Sunday.

The 25-year-old is serving a red card suspension from the previous round.

UK-based Macauley Bonne starred for the entire ninety minutes in Leyton Orient’s 1-1 draw against Hartlepool while Nottingham Forest full-back Tendayi Darikwa was not part of the squad that did duty in a 2-1 win against Brentford despite the defender serving his three-match ban.