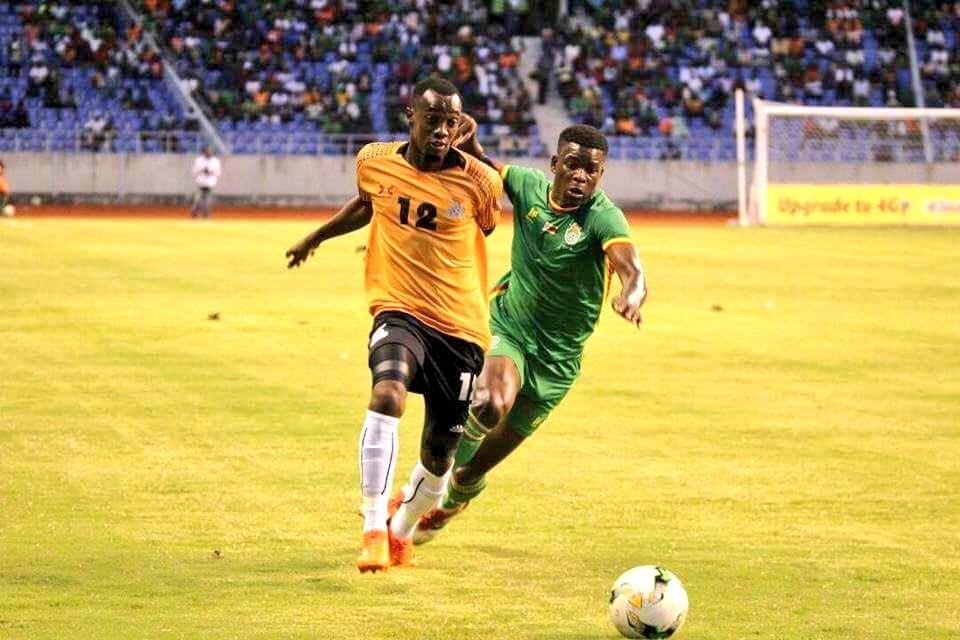 Munetsi who plays for Orlando Pirates reached top form at the start of 2018 and went on to earn a call up to represent the country at the Four Nations tournament played in March last year in Zambia. He was part of the team that successfully defended the COSAFA Cup and also played in the Afcon Qualifiers.

Speaking to the Herald, Nengomasha described the 22-year-old as a modern defender who is suitable in many positions.

“Marshall Munetsi stands out among those players, I can see the future captain of the Warriors in that boy,” said Nengomasha.

“He is composed and authoritative, he can play in many positions in the defence, central defence, the holding midfield role, among three defenders, he is a joy to watch.

“He is the modern defender, and he doesn’t only win the ball back but plays it to a teammate to start the attack, and that’s what you want in today’s football.”

Munetsi is expected to return to the Warriors squad for the last Afcon Group G qualifier against Congo Brazzaville in Harare next month. The encounter will be played at National Sports Stadium.