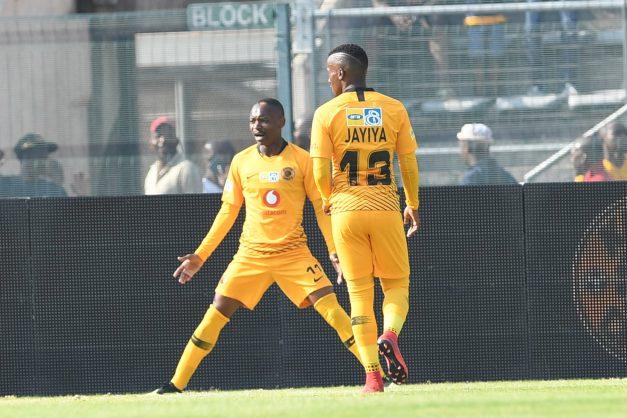 Khama Billiat scored in his first appearance of the 2019 Nedbank Cup, helping Kaizer Chiefs beat Magic FC 3-0 to progress to the quarterfinals.

Billiat came on from the bench at the start of the second but had a slow start and couldn’t help to bring any change before the end of the regulation time. The 28-year-old’s first notable contribution since his introduction was cleared off the line early in the first period of extra time.

However, he won a penalty at the stroke of the break which was successfully converted by Daniel Cardoso to give Chiefs the advantage.

Billiat later put his name on the scoresheet a few moments before the final whistle of the game with a sublime strike to seal the victory for Amakhosi.

Meanwhile, defender Teenage Hadebe took part in the encounter while stand-in captain Willard Katsande was not in the playing squad.