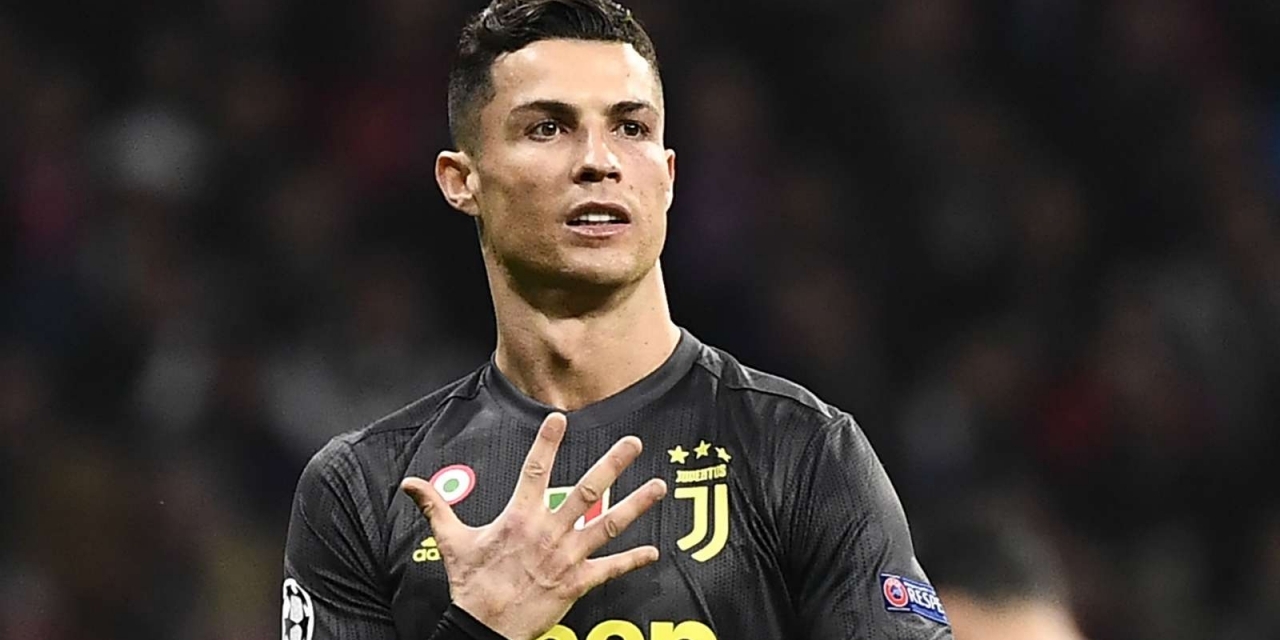 Cristiano Ronaldo responded to jeers from the Atletico Madrid fans with a gesture boasting of his five Champions League wins.

Ronaldo, who was making his first return to the Spanish capital since his move from Real Madrid to Turin in the pre-season, was booed during Juventus’ 2-0 loss in the first leg of their Champions League last-16 clash on Wednesday. The jeers came every time the 34-year-old got near the ball.

The Portugal international first made the gesture on the pitch during the game and repeated it when he walked through the mixed zone after the final whistle. He is heard saying: “I have five Champions Leagues, you [Atletico] have none.”

Only six-time winner Paco Gento has won the trophy more times than the ex-Sporting forward.