Chelsea get transfer ban from FIFA 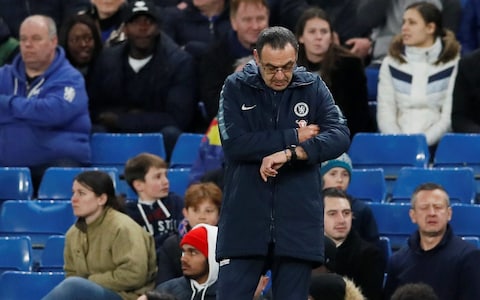 Chelsea have received a ban for signing players for the next two transfer windows after being found guilty by FIFA of breaching rules about signing minors.

The Premier League club will also pay a fine of more than £460,000, while the English FA face a £390,000 sanction for its connection in the matter.

In a statement issued on Friday, the world football body said: “The FIFA Disciplinary Committee has sanctioned the English club Chelsea FC and The Football Association for breaches relating to the international transfer and registration of players under the age of 18.

“The EPL side was found to have breached art. 19 of the Regulations in the case of twenty-nine (29) minor players and to have committed several other infringements relating to registration requirements for players.”

The ban applies to the club as a whole – with the exception of the women’s and futsal teams – and does not prevent the release of players.

Meanwhile, Chelsea have three days to launch a potential appeal against the ban.