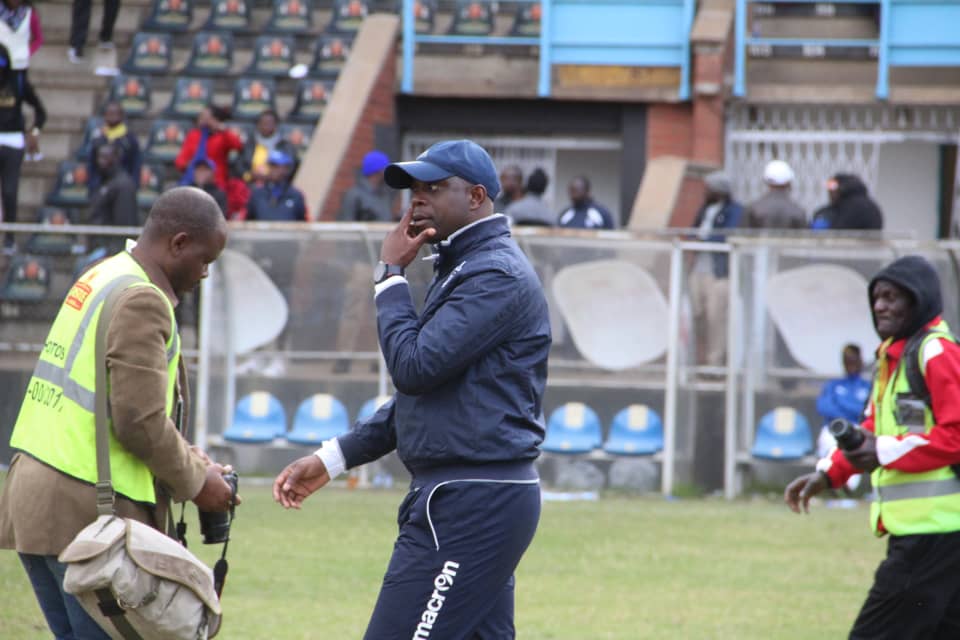 Ten Europe-based players will be available for selection in the Young Warriors squad for the back-to-back 2019 Under-23 Afcon Qualifiers against Mozambique in March.

According to the Herald, Admiral Muskwe of Leicester City in the EPL and Kundai Benyu, who is at Scottish football giants Celtic, are some of the big names on the latest list of players available to do duty for the Young Warriors.

The national Under-23 team coach Tonderai Ndiraya has revealed to the newspaper that ZIFA has informed him that there are ten foreign-based players whom he can include on his cast.

“I am told that there are ten players based in Europe who we can choose from and that is good news as I have always said that it is my wish to assemble a strong squad,” said the gaffer.

“Of those ten, we have players like Martin (Mapisa), (Kundai) Benyu and (Admiral) Muskwe.

“So for now as the technical department we are doing research on those players who are available for selection before we come with a provisional 30-man squad.”

Other players that the coach can still include in his provisional selection are Hamburger SV Under-19 central midfielder Jonah Reinhard Fabisch (Jnr), Martin Zulu and Sharma Bako. Zulu and Bako are also based in Germany.