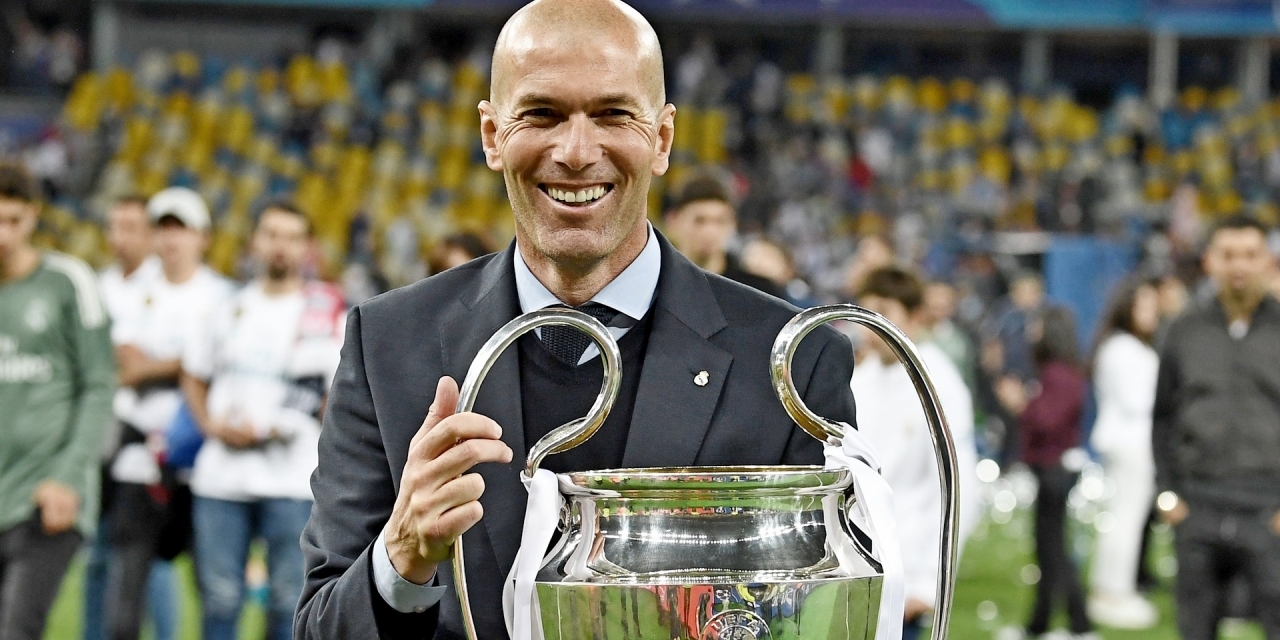 The Frenchman replaces coach Santiago Solari, who is leaving the post following a shock Champions League exit in the Round of 16 against Ajax last week.

Zidane is set to take charge of his first training session tomorrow.

Madrid confirmed the appointment on Monday evening, and the deal will run until 2022.

“The board of directors also agreed on the appointment of Zinedine Zidane as head coach of Real Madrid with immediate effect for the remainder of the season and the next three campaigns, until 30 June 2022,” reads the statement on the club’s website.

Zidane stepped down after leading the club to three straight Champions League titles, and Julen Lopetegui was hired as his successor just before the World Cup where he had been due to lead Spain, who promptly sacked him.

Meanwhile, Solari have been offered the opportunity to remain at the club.