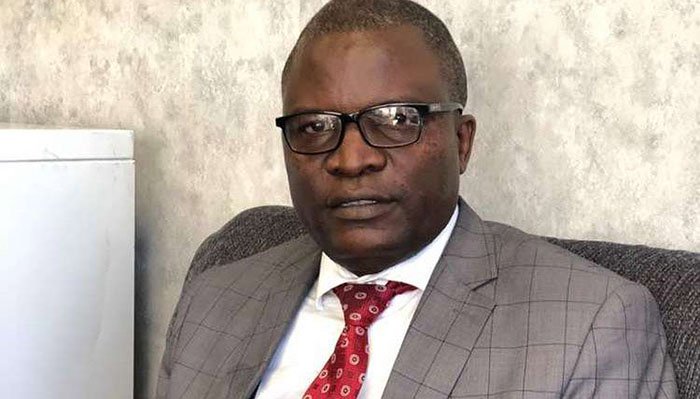 Dynamos have refuted some reports that Congolese striker Ngandu Mangala might not play in the Premier League because he came into Zimbabwe as a refugee.

Mangala who showed some promise in his debut competitive match for the Glamour Boys, scoring the second goal in the 2-0 win over Caps United in the Charity Challenge Cup last weekend, came to Zimbabwe as a refugee, giving rise to speculation over his eligibility to play in the Premier League.

“It’s not true that he is not going to play in the Premiership. Actually, there was never any problem with regards to his status, his papers are very much in order. That’s the reason why you saw him play in that match against Caps United. We know what we are doing, and we will never do anything that is half baked,” said Mupfurutsa.

Mangala played for Ruwa United in the Eastern Region Division One league before switching to Green Fuel during the second half of the season. The Congolese striker is one of the four foreigners at Dynamos this season.

Meanwhile, Dembare will wind up their 2019 season preparations with a tour of Malawi next week after playing TelOne in Gweru this weekend. They will depart on Monday.