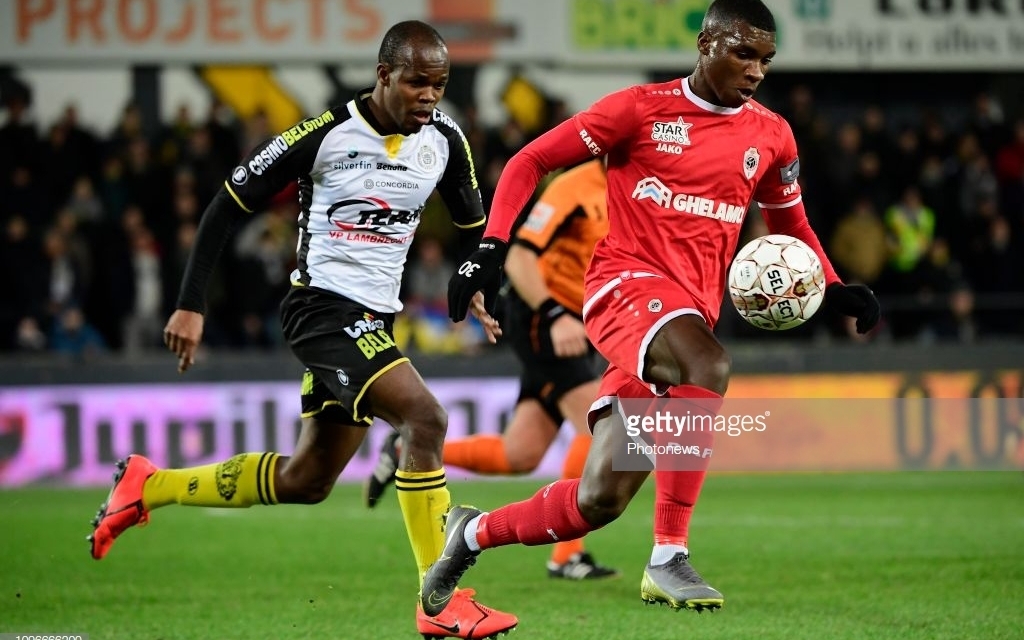 Knowledge Musona has suffered an injury scare ahead of the decisive Afcon Qualifier against Congo on the 24th of March.

According to The Herald, the Warriors captain picked up a knock that could keep him out of action for a couple of days. His Belgian club Lokeren has since advised Zifa of the latest developments.

“We heard from the team that he got a knock on the ankle muscle, but it’s too early to decide anything,” team manager Wellington Mpandare said.

“I am yet to see the report, but I am sure it’s not very serious because they are also going to assess him further on Friday (today) ahead of the weekend games.”

Club Brugge midfielder Marvelous Nakamba has already been ruled out of the AFCON qualifier after sustaining a hip injury during a league match last weekend.