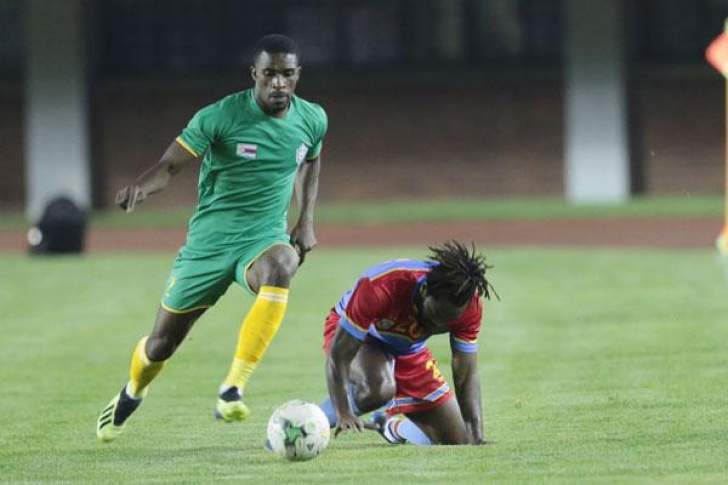 Most of the Warriors’ foreign contingent is expected to arrive in the country this afternoon for the Afcon Qualifier against Congo this Sunday.

Zifa has given an update saying the South African group of George Chigova, Teenage Hadebe, Khama Billiat and Evans Rusike are expected to touch down at 14:35 while Divine Lunga, Ronald Pfumbidzai, Butholezwe Ncube, Danny Phiri, Ovidy Karuru, Talent Chawapiwa, and Knox Mutizwa will arrive at 5 pm.

Nottingham Forest full-back Tendayi Darikwa will join the rest of the team on Wednesday.

Meanwhile, Club Brugge midfielder Marvelous Nakamba is already out of the encounter after sustaining a hip injury. Captain Knowledge Musona is also carrying a knock, but will jet in tomorrow along with Orlando Pirates duo of Marshall Munetsi and Kuda Mahachi.