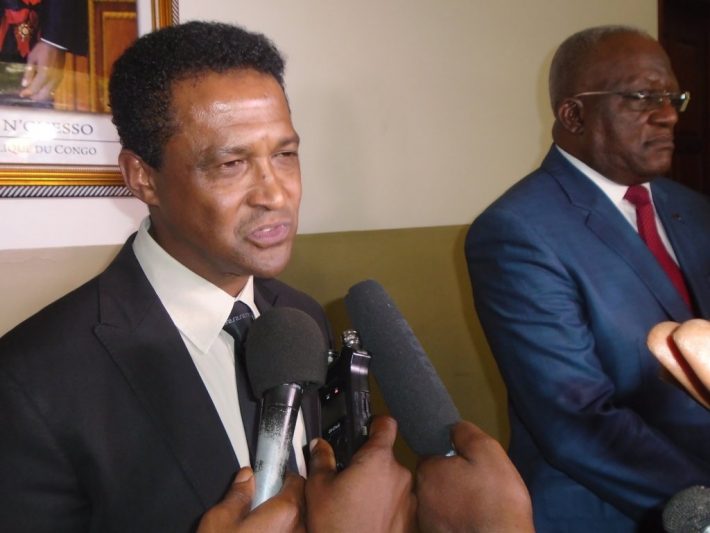 Congo Brazzaville national team coach Valdo Filho has bemoaned the absence of Thievy Bofouma and Baron Kibamba in the Afcon Qualifier against Zimbabwe on Sunday but believes his charges are ready for the encounter.

The duo failed to recover on time for the trip to Harare after sustaining knee injuries last month. Bifouma who plays for Yeni Malatyaspor in the Turkish top division tore his collateral ligament during training at his club while 20-year-old Kibamba of Linense in Spain also suffered the same damage.

According to a news and media website, Congo Brazzaville Football, Valdo said: “Thievy Bifouma is the best scorer of the team, but he is not the only big absentee, Baron Kibamba is also missing in the call.

“For Bifouma, it’s hard to find his replacement because he’s unique, and has his own way of playing and taking the team.”

The 26-year old Turkey-based striker is Congo’s top goal scorer in the qualifiers and was the one who got the equaliser in the first leg played in Brazzaville last year.

Meanwhile, the Congo team is set to jet in the country today ahead of the Sunday’s encounter at National Sports Stadium.