Highlanders duo returns from injury ahead of trip to Harare 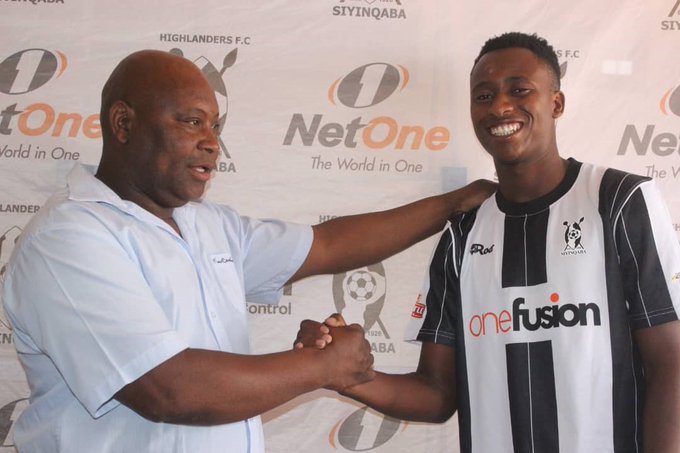 Highlanders have welcomed back Bukhosi Sibanda and Zambian Peter Nyirenda who have been on the sidelines due to injuries.

Technical Manager Madinda Ndlovu confirmed the return of the pair during a media briefing on Thursday.

“Peter (Nyirenda) didn’t play the game (against CAPS United) last week due to a minor knock sustained during the training, but he is a back in action now. Bukhosi Sibanda has been cleared by the doctors after suffering an injury in the offseason,” said Madinda.

The pair will be part of the squad that will travel to the capital for a Match-day 3 encounter against Harare City on Saturday. The game will be Sibanda’s first league appearance since joining the club in December.

Defender Bukhosi Ncube has also been declared fit following a knock a few days ago.

“We have a full squad that we are going to select for the Harare (City) game. No major injuries at the moment that we should be worried about,” the coach added.