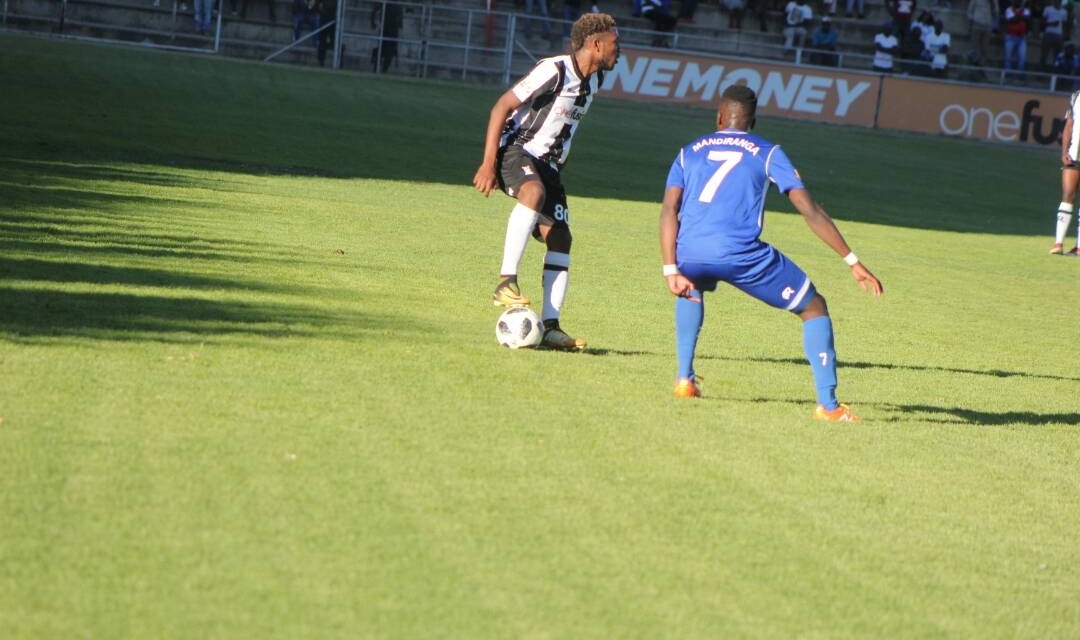 Highlanders and Dynamos will clash against each other on the 18th of April at National Sports Stadium as part of the country’s 39th Independence Day celebrations.

The encounter is a repeat of 2017 final which was won by Dynamos.

It also sees a shift back to the traditional format where local teams take part in the Cup. Last year’s edition pitted the Warriors against Botswana with the letter winning it 1-0.

Meanwhile, Zifa is expected to reveal more details on the match in due course.