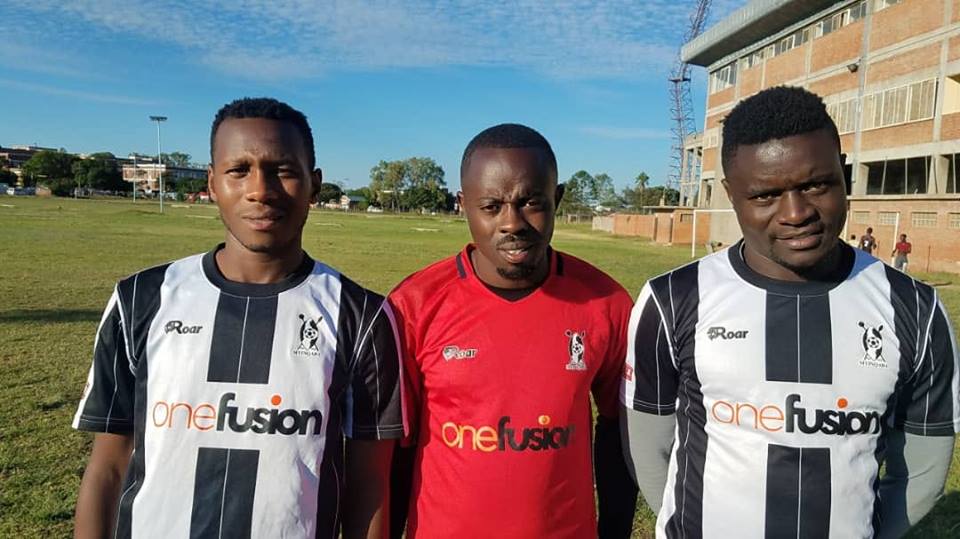 Sibanda takes the arm after Honest Moyo left the club at the end of last season along with Gabriel Nyoni who was the deputy skipper.

Tendai Ndlovu and Nqobizitha Masuku will be the first and second vice captains respectively.

The club confirmed the new appointments on Facebook on Sunday afternoon.

The statement read: “Congratulations to Ariel Sibanda who has been named Club captain. Tendai Ndlovu and Nqobizitha Masuku will deputise Sibanda.

“The Club wishes them all the best in executing their duties. They understand the culture of the Club with Ariel serving the Club for a 10th successive year.”

Sibanda’s next game as the permanent captain is on tomorrow against Triangle United at Barbourfields Stadium.