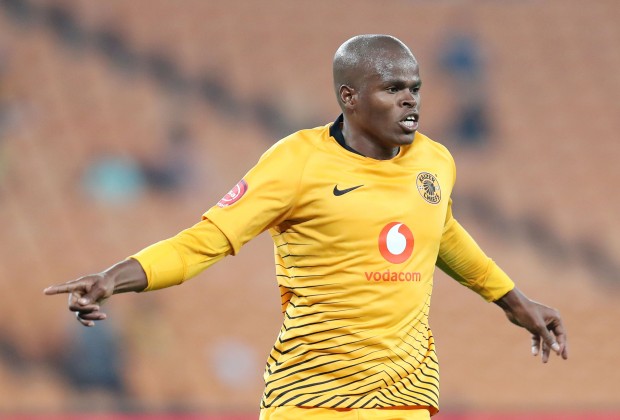 The midfielder had fallen out of favour since the arrival of the German tactician in December. But he is back in the fold now, putting in a monstrous display in central midfield on Saturday as Chiefs came from behind to defeat Chippa United 4-2 in a Nedbank Cup semi-final.

According to Sport24, Middendorp says Katsande’s work ethic, ability to take constructive criticism and improvement in his forward passing is the reason he is starting again.

“I’m very critical and I think we definitely grew in our process of understanding each other and how we wanted [him] to play out of this position,” said the coach.

“Sometimes he was in [the team], sometimes completely out, sometimes he came in [off the bench], but I think his reaction at this level is fantastic.

“He is absolutely an example of how you want to have it as a coach. Here and there it doesn’t work, but come back, train, working hard, discuss how to do better.

“I was always criticising his backward play and passing to the side, but if you see him now, that’s what he has taken into account in order to improve his forward-thinking, passing and even his movement.

“That was lacking in the beginning and we struggled to get it right, but he’s definitely on a good way as we saw.”