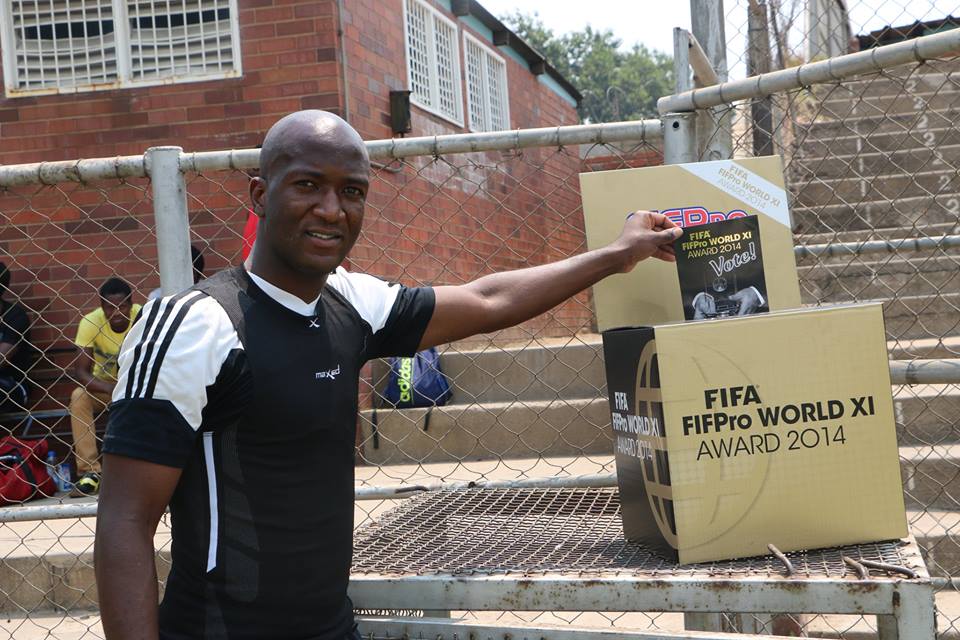 Dynamos have appointed their captain Edward Sadomba as the interim coach following the sacking of Lloyd Chigowe last night.

The pair will take charge of the team’s training until the executive appoints a substantive coach. The new appointments are expected to be made later this week ahead of the trip to Bulawayo for a date against TelOne on Sunday.

Chigowe was fired on Monday night after the team conceded their fourth straight defeat across all competitions. The executive held a crisis meeting after the Herentals loss and made a decision on the future of the gaffer who took over from Lloyd Mutasa in September last year.

He managed to steer the team out of the relegation zone and was named the substantive coach at the end of the season.

But a slow start to the campaign saw him becoming the first coach in 2019 to be sacked.

Meanwhile, some of the names that have been branded around include Tonderayi Ndiraya, Philemon Mutyakureva and a possible return of Lloyd Mutasa.