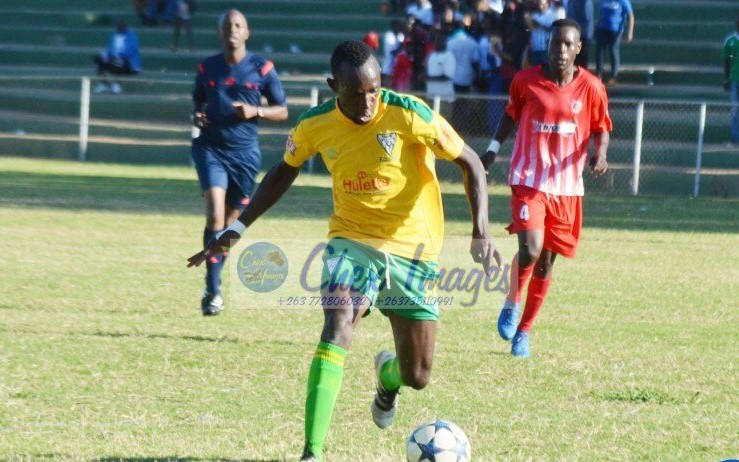 Triangle United has confirmed that their captain Ralph Kawondera was admitted at a local hospital this morning after he fell unconscious.

According to the club’s statement on Social Media, the midfielder knocked out upon receiving the sad news that his twin brother had died.

The statement read: “Our captain Kaondera was admitted at Collin Saunders hospital. He was unconscious since the time he received the sad news that his twin brother died today.

“He has responded so well to both medical and psychological counselling. We wish him a quick recovery and may his twin brother rest in peace (sic).”

Kawondera will not be available for the home encounter Chapungu at Gibbo Stadium this weekend.