Bailly ruled out of AFCON 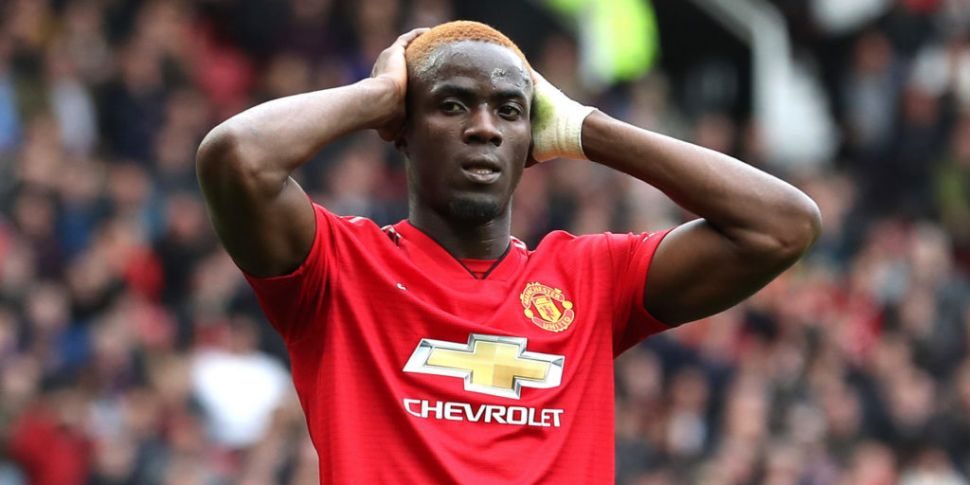 Ivory Coast and Manchester United centre-back Eric Bailly has been ruled out of the Africa Cup of Nations finals slated for June this year due to injury.

The 25-year old limped off in the second half of United’s one-all stalemate with Chelsea at Old Trafford on Sunday and his club has released an official statement on their website confirming that the defender will miss the rest of the season as well as the AFCON finals in Egypt.

“We can confirm that defender Eric Bailly suffered a medial ligament injury on his right knee during Sunday’s Premier League game against Chelsea at Old Trafford. The problem means that the Ivory Coast international will not play for the Reds again this season, missing the remaining top-flight matches against Huddersfield Town and Cardiff City. Furthermore, Bailly is also unable to play in the upcoming Africa Cup of Nations tournament,” reads the statement.

Ivory Coast are in Group D of the AFCON finals, which includes Morocco, South Africa and Namibia and the news of Baily missing out on Africa’s greatest soccer showpiece will come as a big blow to the 2015 champions.