Eastern Region Division One side GreenFuel has reportedly terminated the contracts of seven players who are accused of maintaining links with former coach Taku Shariwa. 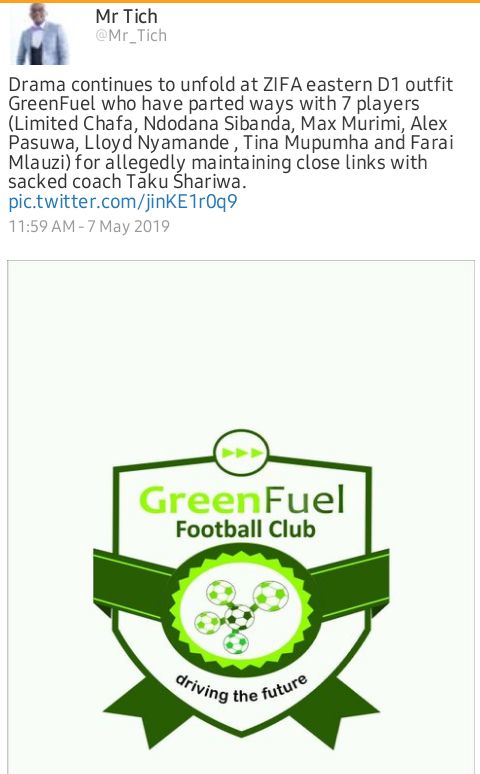 GreenFuel is part of the leading pack on the Eastern Region log standings and will be hoping to get promotion this season after missing it last campaign.