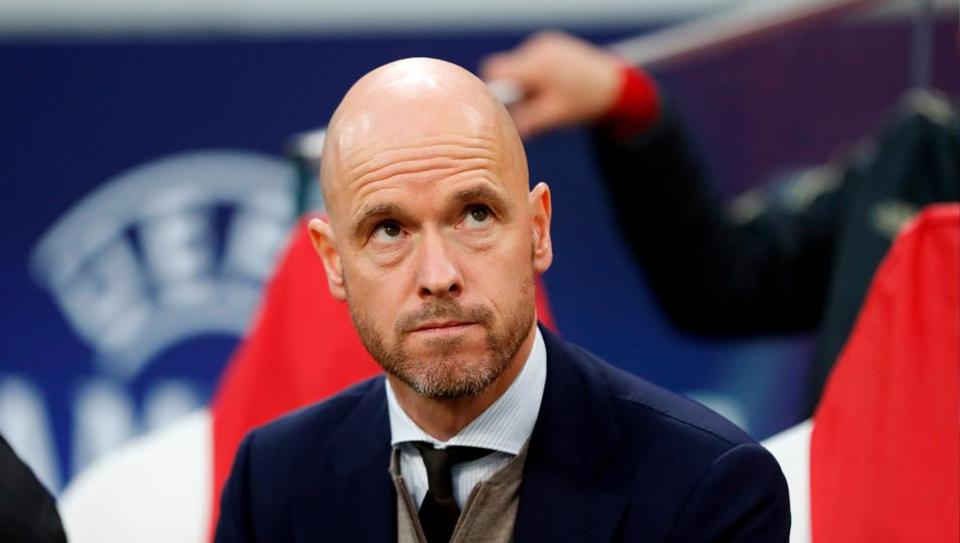 Ajax coach Erik ten Hag has described the outcome of the Champions League semi-final tie on Wednesday against Tottenham as “very cruel”.

The Dutch team suffered a last-minute heartbreak after Lucas Moura grabbed the winning goal in the added and set the stage for an all English final in Madrid on the 1st of June.

Ajax seemed to be on course after sailing to a quick-fire 2-0 lead in the first half but Spurs had other ideas, producing a second-half masterclass to restore parity on the night and then go on to clinch the tie 3-2 in dramatic fashion.

“Football can be very beautiful and it can be very cruel. We have had to experience that today,” he said in his post-match interview.

“I’m very proud of my players. We had a fantastic campaign, we have split second away from the final and my team deserves a big compliment,” Ten Hag added.

Hag’s side knocked out holders Real Madrid and Juventus on their way to the semis and despite a Spurs fight back, they looked on course for a place in the final.