Zifa reveals when the Warriors camp will start 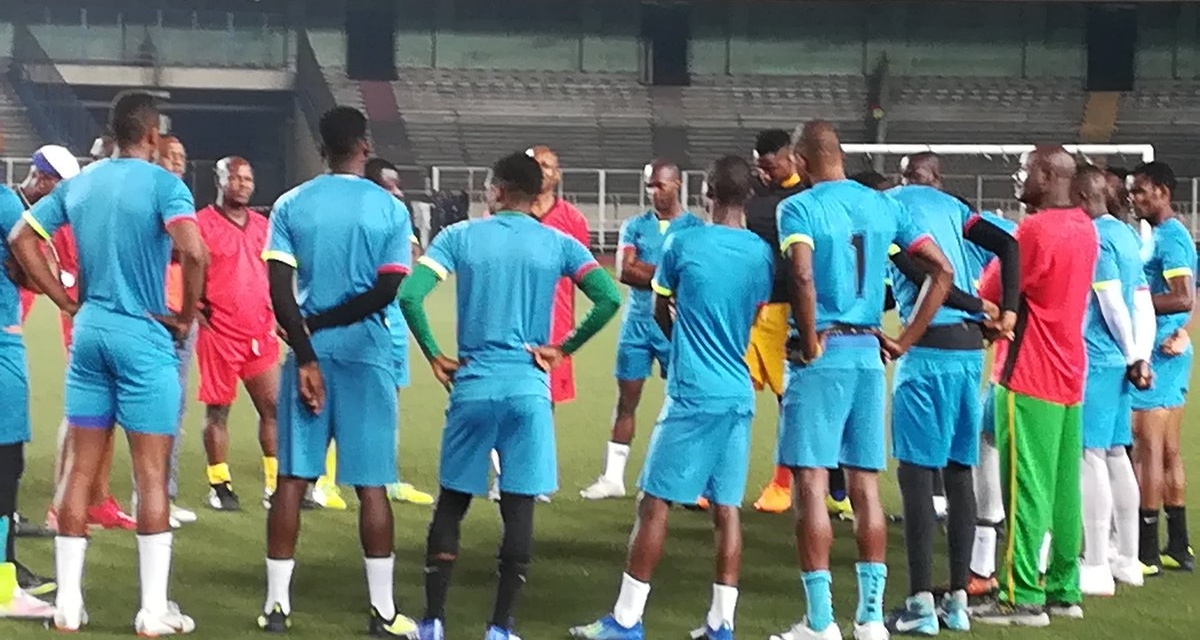 The Warriors squad is set to start trooping into camp next week ahead of the Cosafa Cup and later on, the Afcon finals.

Coach Sunday Chidzambwa and his technical team on Tuesday released the names of a 34-member provisional squad for the two tournaments.

And according to Zifa, the camp will start next week, with the majority of the players expected to arrive on the 20th of May.

“The majority of the players will report for camp on 20 May,” said Zifa.

“Nyasha Mushekwi will only join the team in June because the Chinese league is currently underway.

“Dennis Dauda and Jimmy Dzingai in the Zambian Super League will also join a few days later than the 20th.”

The Warriors provisional squad consist of the bulk of the players who featured in the qualifying campaign while a number of new additions have been added, including goalkeeper Elvis Chipezeze, Nyasha Mushekwi, Thabani Kamusoko and Tafadzwa Rusike.