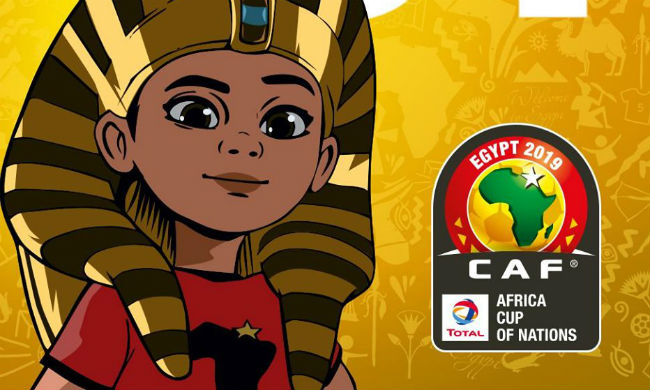 Zimbabwe will begin their 2019 Afcon campaign against Egypt at the Cairo International Stadium which has an all-seated capacity of 75 000.

The match is the tournament opener and will happen on the 21st of June. 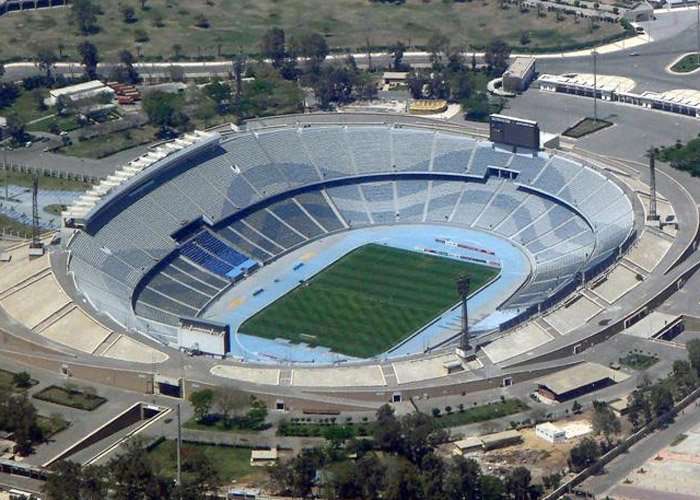 The Warriors will play Egypt at the Cairo International Stadium.

The Warriors will camp in the Egyptian capital, Cairo during their group stage. They will also play their second game of the tournament – against Uganda- at the same venue on the 26th of the month. 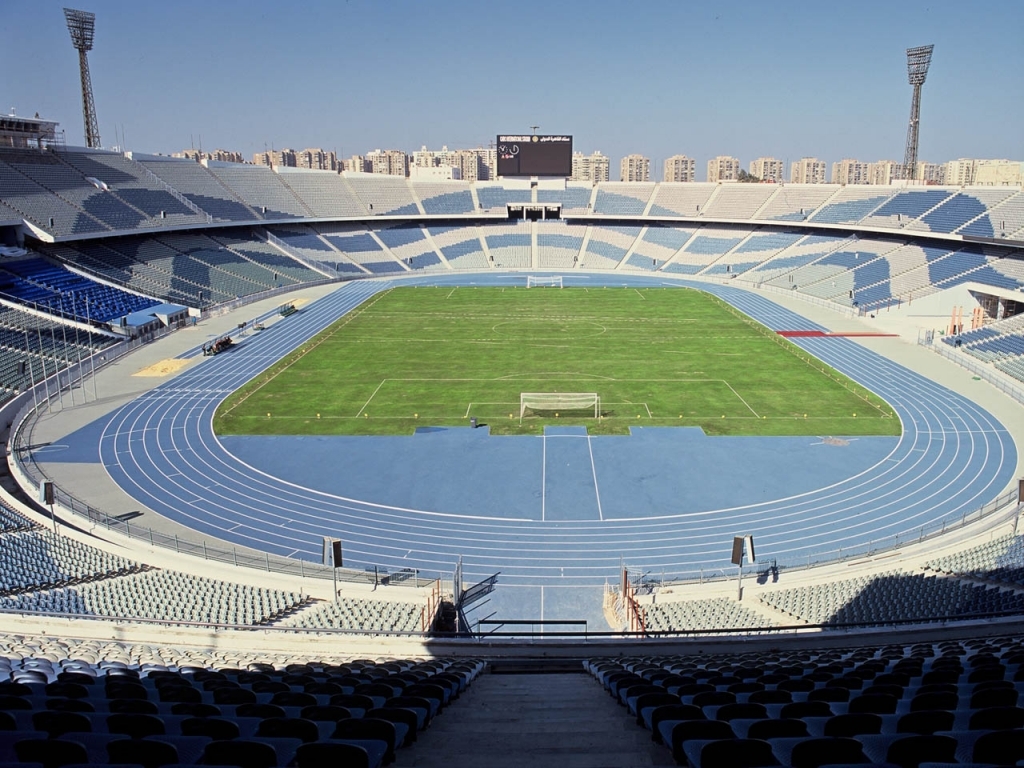 Zimbabwe’s final Group A encounter versus DRC on 30 June will be at 30 June Stadium, also in Cairo. 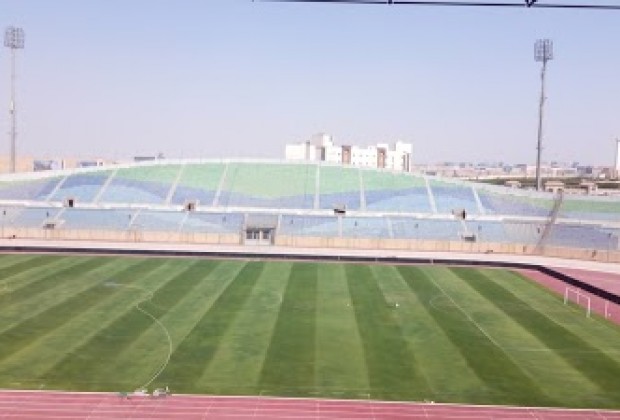 The 30 June Stadium will host Zimbabwe’s final Group A game against DRC.