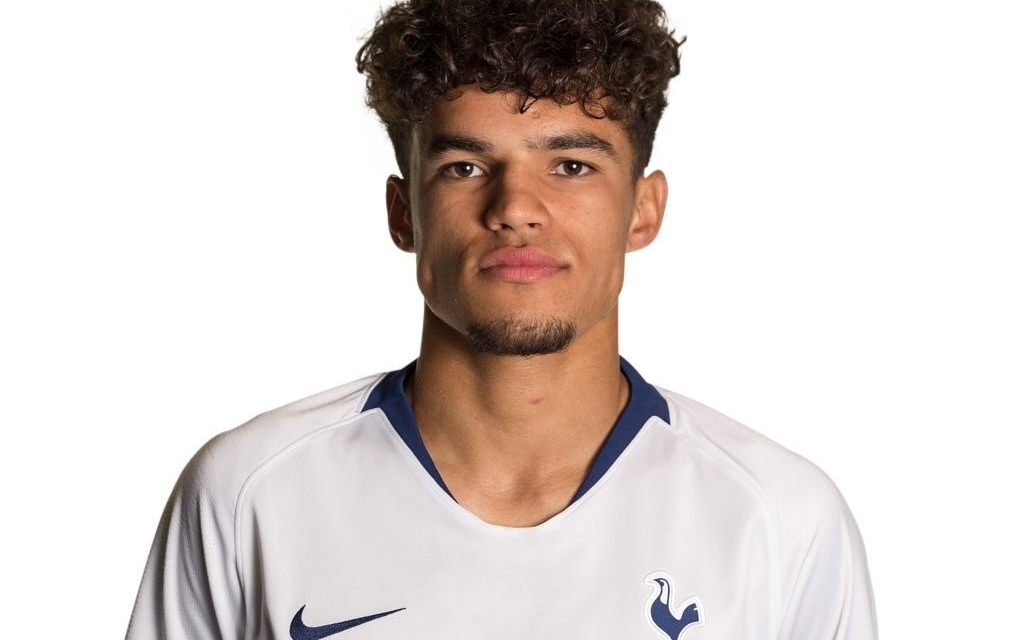 Maxwell revealed the news on Twitter on Tuesday, saying: “Delighted to have signed my first professional contract with @SpursOfficial, looking forward to next season!”

Delighted to have signed my first professional contract with @SpursOfficial, looking forward to next season!⚽️ #COYS pic.twitter.com/8DjP5dgQ7k

The 18-year-old centre-back is eligible to play for the Warriors through his father Brian who was born in Harare in 1969 and later relocated to England with his family.

Statham senior, however, never represented Zimbabwe as he opted to play for England and won three caps for the U21 team in 1988. He was at Spurs from 1987–1992 but didn’t manage a regular spot in the first team.