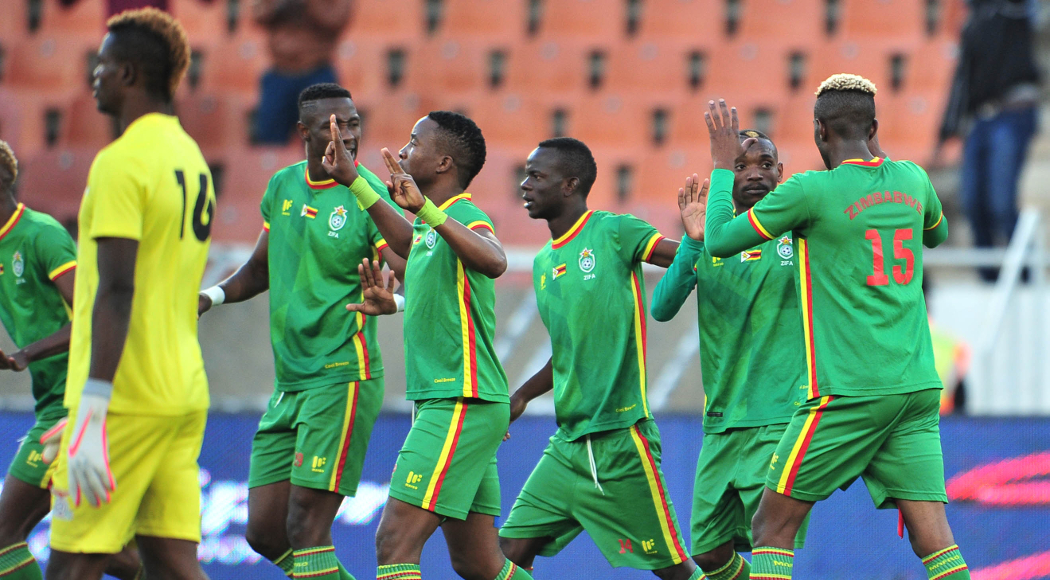 The Warriors will begin the defence of their COSAFA title against Comoros in Durban this evening.

Sunday Chidzambwa’s charges are using the tournament as part of their preparations for the upcoming friendly against the Super Eagles of Nigeria and ultimately the AFCON finals slated for later this month.

Of all the registered players for COSAFA, only midfielder Marvelous Nakamba will not be available for selection today but the coach will likely not to struggle to replace the Belgian-based midfielder as there are plenty of options at his disposal.

Chidzambwa will also have to make a decision on who starts between the sticks, between Edmore Sibanda and Elvis Chipezeze as last COSAFA’s hero George Chigova is not among the selected players for the tournament.

Upfront, captain Knowledge Musona is available for the game, so is Khama Billiat and Leicester’s Admiral Muskwe.

In Comoros, the Warriors face the winners of Group A and will have to shun complacency if they are to progress to the last 4.

The Islanders are playing in their first ever quarterfinal match at the competition.

The game will be played at Princess Magogo Stadium, and kick-off is 5:30 pm.