I lost six finals and my family suffered more than me, says Klopp after CL triumph 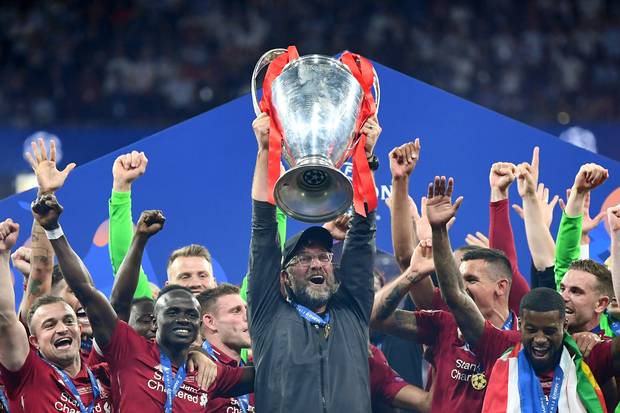 Jurgen Klopp says he is relieved to finally win a cup final, ending a streak of defeats after lifting the Champions League trophy with Liverpool on Saturday.

The Reds beat Tottenham 2-0 in a final played in Madrid, Spain with Mo Salah and Divock Origi scoring in either half.

Klopp had lost six finals during his career and says his family suffered more during those defeats.

“I’m so happy for my family. They suffer every year when we get to a final and lose, so they deserve it more than anybody because they are so supportive.”

In 2018, Klopp led Liverpool to the Uefa Champions League final and lost to Real Madrid, two years after succumbing to a defeat to Sevilla in the Europa final.

He also suffered the same fate in the 2013 Champions League final with Borussia Dortmund against Bayern Munich.