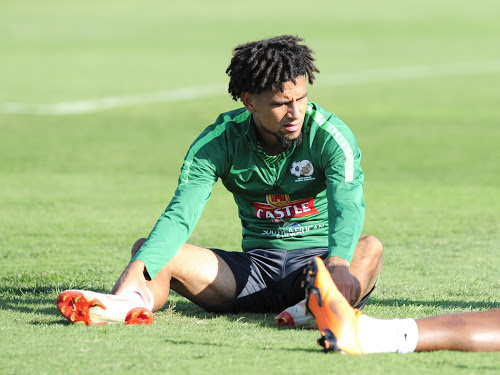 South Africa’s Keagan Dolly has been ruled out of the 2019 Africa Cup of Nations set to start on June 21 in Egypt.

The France-based star sustained a groin injury during the Cosafa Cup preparations last week and team doctor Thulani Ngwenya has confirmed that he will not travel to North Africa for the Afcon tournament.

“He is completely out of the AFCON. There is no chance that his groin injury will recover in time,” said Ngwenya, as quoted on SAFA’s official website.

Bafana Bafana are in Group D with Ivory Coast, Morocco and Namibia. They kick off their AFCON campaign with a match against Ivory Coast on 24 June.